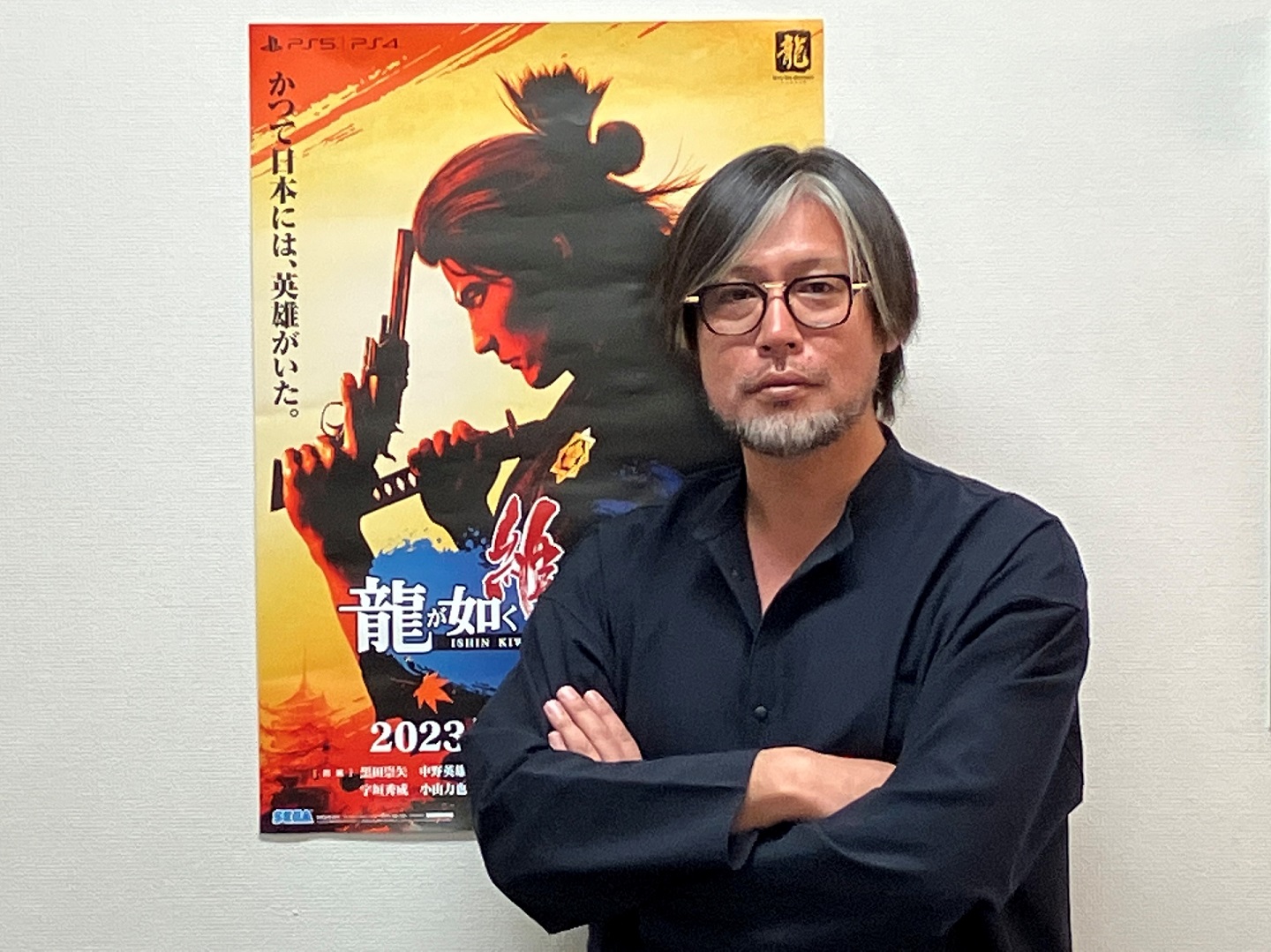 During the week of Tokyo Game Show 2022, the Like a Dragon (formerly Yakuza) franchise had a big week with three new games announced: Like a Dragon: Ishin!, Like A Dragon Gaiden: The Man Who Erased His Name, and Like A Dragon 8. With so many projects in development, the future of the series looks bright and active. What could be the next sequel to these projects?

During a panel discussion I attended with Masayoshi Yokoyama, the producer of Like A Dragon talked about his thoughts on DLC and taking the series to other genres. Yokoyama mentioned that the team is very interested in DLC story to add longevity to a game. He expressed a desire to create a game that has a continuation aspect, so players can keep playing and enjoy.

On that note, I asked if the studio had any ideas on doing an online games-as-a-service project. Not necessarily an MMORPG but maybe something similar to Grand Theft Auto Online where there are world updates and additional story.

“Yes, personally, I would like to try. That would be something really interesting to do,” Yokoyama replied. “But, to be honest, I don’t think our studio on its own has the capacity and capacity to handle this. And so if we wanted to do that, we had to team up and collaborate with someone who really knows how to make these kinds of games. That would be the only way we would be able to do it.

“As a team, we’ve been entirely focused not on online games, but on console games, which makes those kinds of [single player] experiences,” he explained. “Because this type of product (games as a service) would be so different from what we usually do, it would take us years and years to be able to do it. Or we should team up with someone who would be able to provide those skills. In a word, we would like to try it, but it would be difficult.

Finally, I asked, “With Ishin, he takes characters from the franchise and places them in the Edo period in Japan. Are there any other time periods or settings the team would like to place the characters in? »

“So, I’ve already said that I’d like to do some kind of Three Kingdoms thing. That being said, anything I seriously want to do, I probably won’t say because I want to keep it close to my vest,” Yokoyama replied with a chuckle. “But, yeah, there are tons of things that I think would be really cool to do.”

Thanks to SEGA for inviting me to a panel discussion with Masayoshi Yokoyama at Tokyo Game Show 2022.