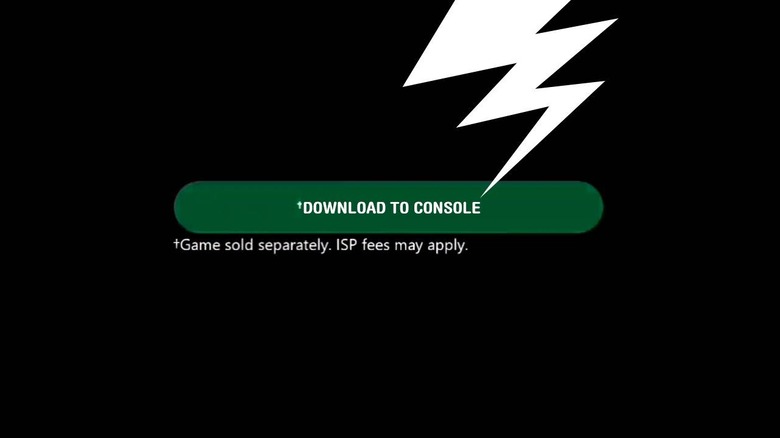 Early downloading of games to Xbox consoles through the Android version of the Xbox app was revealed this week. This system allows users to download any Xbox game to any (compatible) Xbox system, regardless of purchase status. So purchasing the game – digital or physical – only acts as a key to unlocking the content you’ve already loaded onto your machine.

Microsoft finally got it. Via the Android app for Xbox, and with relatively little fanfare, Microsoft released a feature that detaches downloading a game from buying a game. But why would you want to download a game you don’t own? and which you can’t play?

Xbox has a new feature that lets you download and install any game, even if you don’t own it. For example, if you ordered a 💿 version of the game, you will be able to preload the game before your 💿 arrives. This means that you can play the game as soon as you insert the 💿.

This feature reveals multiple situations, multiple moves that simply couldn’t be done before this feature shipped. Let’s take a look at the bundle:

• Download a game now, save money through household chores, buy and play the game in an instant.

• Download a game now, buy the physical disc version of said game (maybe cheaper than digital, you never know), and play said game as soon as it arrives in the mail.

• Download a game now, get used to the idea of ​​the game being ready to play on your Xbox, motivate yourself to complete tasks around the house before buying and playing.

Does that sound like a good idea to you? Let us know if you plan to download any games before owning them through the Xbox app for Android, or keep your data forever!