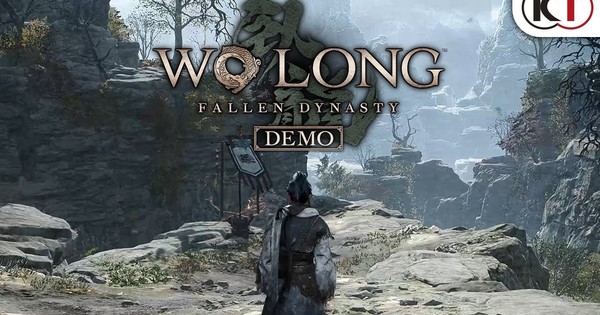 KOEI Techmo Games have started streaming a demo trailer for Team Ninja’s Wo Long: Fallen Dynasty game Friday. A demo version of the game is available at PlayStation 5 and Xbox Series X|S from September 16-26.

The game is scheduled for early next year for PlayStation 5, PlayStation 4, Xbox Series X|S, Xbox One, Windows PC and Steam. The game will be available on launch day for Game Pass on Xbox consoles and PC.

Wo Long: Fallen Dynasty follows the dramatic, action-packed story of an unnamed militia soldier fighting for survival in a dark fantasy version of the Later Han Dynasty where demons plague the Three Kingdoms.

KOEI Techmo Games is offering a hands-on gameplay demo at its booth at the Tokyo Game Show this weekend.