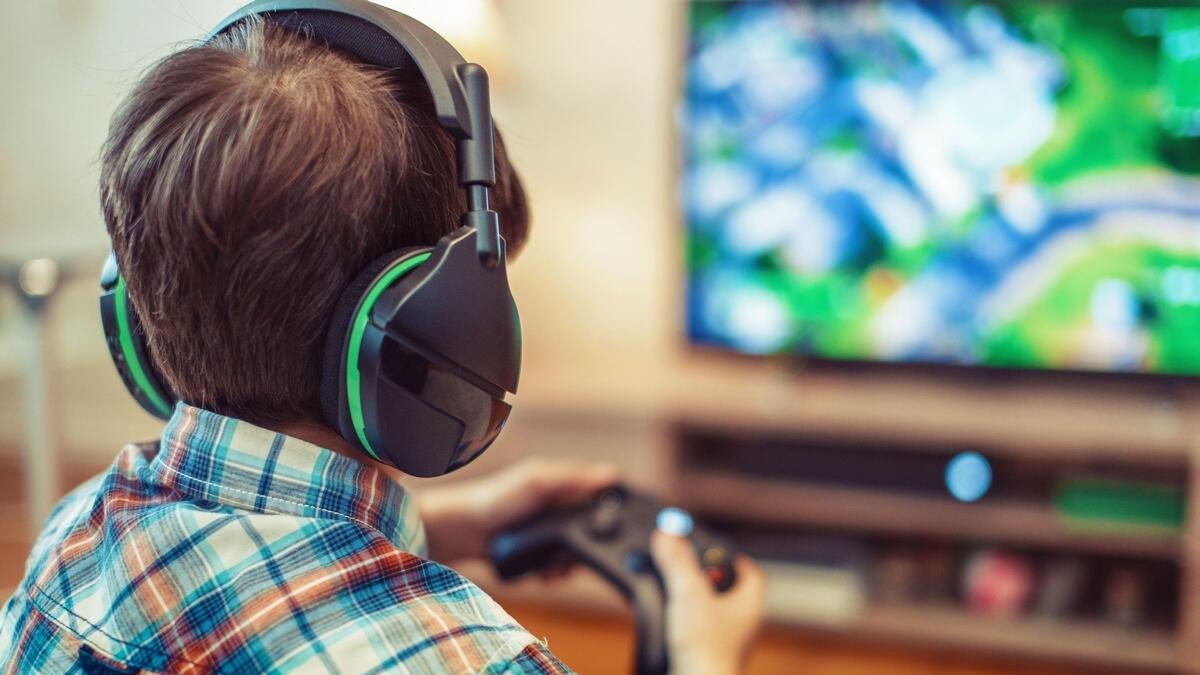 Online games have increased in the region and a new report reveals that children in the United Arab Emirates spend more than 56 hours a week playing electronic games.

Children and teenagers spend a lot of their time on their devices such as smartphones, tablets, laptops, gaming devices, virtual assistants, especially during long vacations, which brings their online activity average eight hours a day.

According to a study commissioned by McAfee, about 18% of parents, or one in five parents, never monitor what their children do online.

86% of parents allow their children to play online games recommended for older children.

Although, failure to comply with age restrictions and disclosure of personal information remains one of the main problems for children using the Internet.

On Safer Internet Day, observed earlier this month (February 8), experts point out that “an enormous amount of collective creativity, effort and resources are being expended by content creators to making it engaging enough for their audience and not ‘rewarding enough’,” says Girish Hemnani, energy healer and life coach in Dubai.

Hemnani adds: “The video game industry is doing the same thing with ‘more engagement’ and is even live! Parents cannot create and match these kinds of engaging and exciting day-to-day activities because they have other responsibilities, including providing livelihoods.

“Parents should be very familiar with the idea that instilling personal responsibility, instilling discipline and developing restraint is an act of love. Creativity and intelligence are active expressions, not passive ones, and should therefore be expressed more through other social skills.” 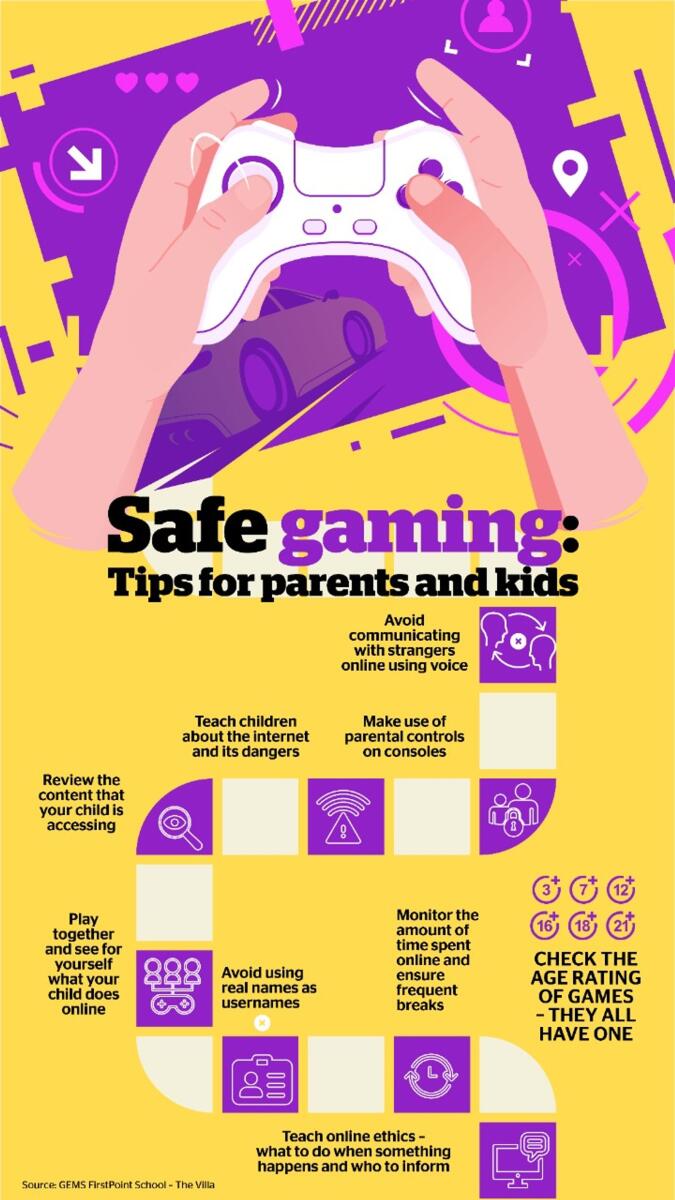 Experts say most of the children they see in their clinics do not meet basic age guidelines when watching television or accessing content online.

Many children falsify their date of birth to access social media apps and websites; the parents are often oblivious and sometimes complicit.

Shedding light on possible solutions, Gallup Certified Strengths Coach Dr. Ameya Ghanekar says, “As a family, what we could do is schedule some time to play games with the kids. “. Play online games for a fixed period of time with your children. Be part of the children’s universe to understand it, then after the game – discuss it, debrief.

“Eventually, restrict online gaming only with family members, which could be 30-45 minutes a day, which is far less than the amount of time kids currently spend on online gaming.”

Additionally, they advise parents to make sure they don’t use their cell phones continuously throughout the day to set an example for their children, expecting them to emulate them.

He adds: “Families can agree to turn off the wi-fi for the night. For example, after 10 p.m. until 6 a.m. the next day, the wi-fi can be disconnected at least a few times a week. Most children play online games after their parents sleep soundly.”

Elaborating on other alternatives, Gulf Model School Health and Safety Manager Princiya Nahas says, “Children find these online games interesting because they challenge them. Similar challenges should be offered for stimulate their interest by parents or the school. The school can take a proactive role in creating awareness about the negative effect of gambling.”

Educators spend hours playing in a crouched position that not only hinders body posture, but can also create long-term damage to the senses.

Nahas adds, “Parents should spot the addiction phase of the game where children may become aggressive or hostile to a normal routine. cause unnecessary anxiety Parents can enroll children in physical activities to limit device use Parents should not give devices to children when they are outdoors as it promotes conditioning in online gambling.

As most devices today have a screen time lock system where the hours of device usage can be limited or monitored, parents are advised to make use of it.

She further adds, “Parents should be vigilant and monitor downloaded apps on their devices and set app download locks, especially for younger kids.” 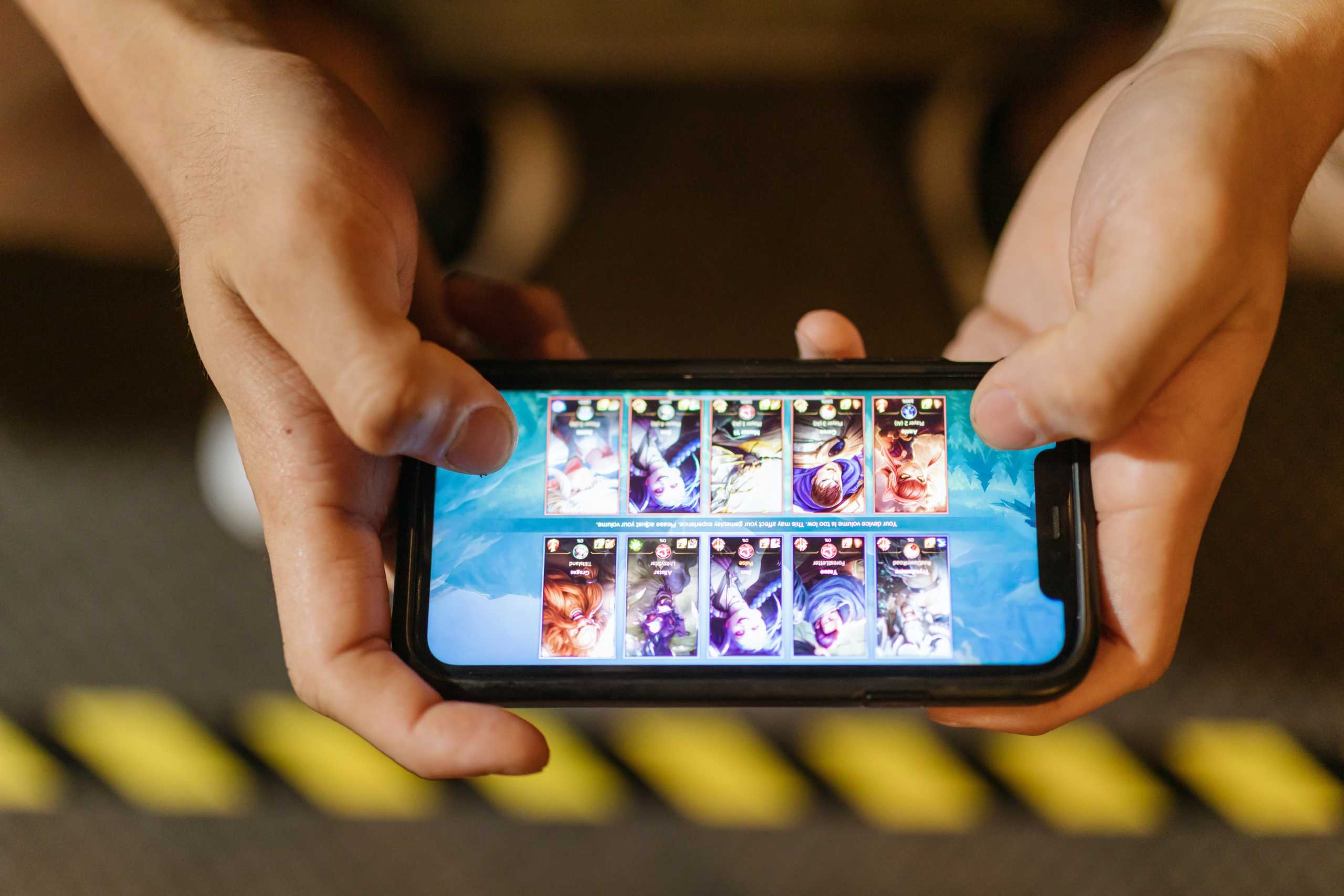