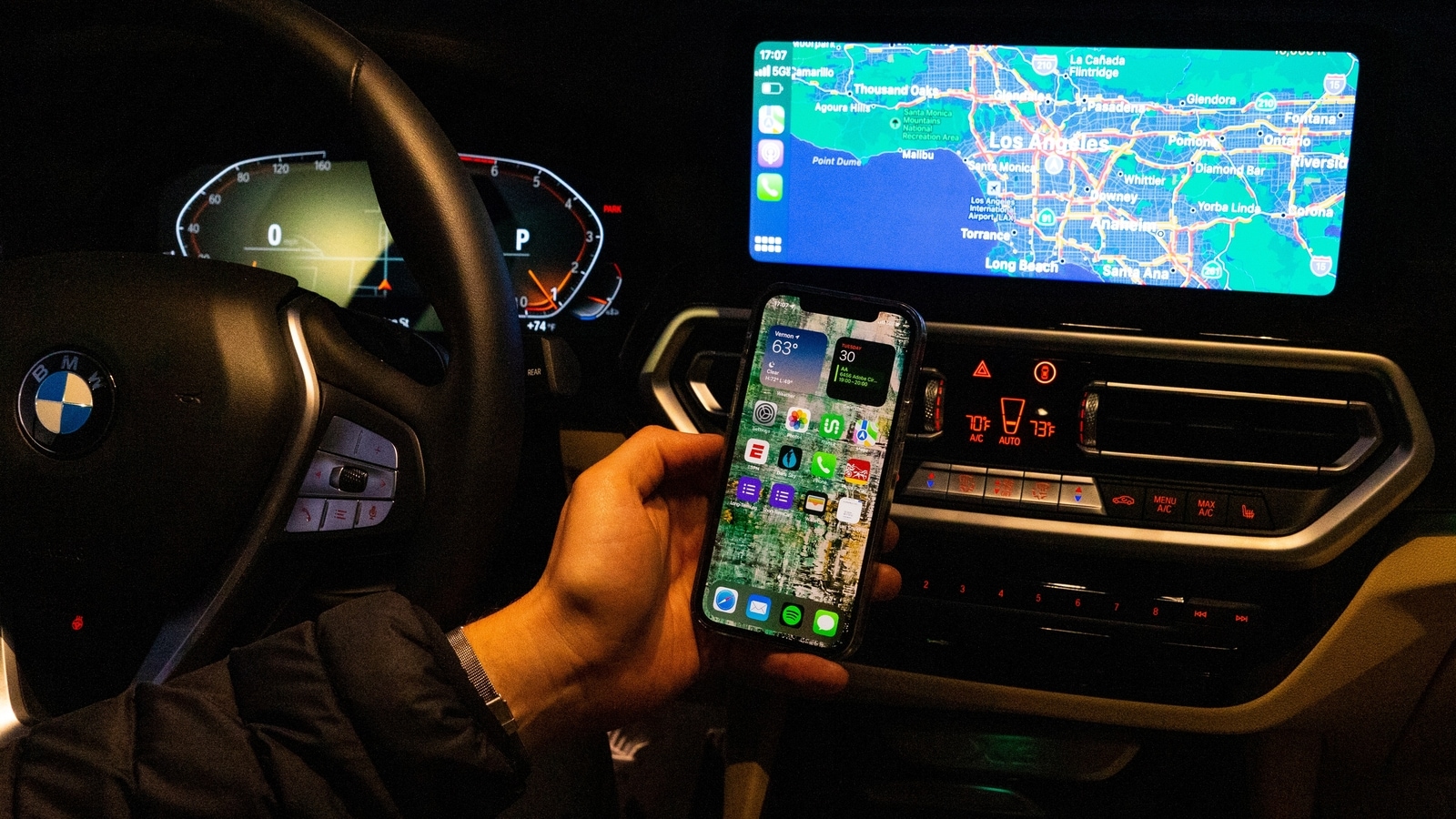 Epic Game introduces an app for iOS users that can convert real objects into 3D avatars.

Epic Games has introduced a new app for iOS called RealityScan which can convert real objects into 3D avatars. The app allows users to quickly convert laser scans or images into 3D scans of assets, just by using the phone’s camera. As of now, the application is deployed for

limited beta only and is likely to be made available to everyone. iS users who want to try it out can get it through TestFlight now. Epic partnered with Capturing Reality to develop the app. The same would also be launched later for Android users.

Announcing the launch of the RealityScan app, Epic Game in one of its blog posts said, “RealityCapture is state-of-the-art photogrammetric software capable of reconstructing objects and scenes of any size from images or scans. laser, producing 3D scans with unparalleled precision. and mesh quality at speeds many times faster than competing software.

They also shared that the RealityScan app has already been made available to some of the beta testers, allowing users to enjoy quick and easy 3D scanning. The Epic Game said capturing real-world assets for digital experiences has traditionally been complicated, technical and laborious, but now with the RealityScan app, it’s as easy as unlocking your smartphone.

How would this RealityScan app work?

iOS users will be able to convert real objects into 3D avatars by simply opening the RealityScan and scanning the things they want to turn into 3D avatars the same way they click images using the device phone picture. Once RealityScan has scanned an object into its 3D version, users will be able to import it into Sketchfab, where they can do more, including sharing, publishing, and even selling.

Starting now, Epic is giving the first 10,000 users access to the RealityScan beta app through TestFlight. This access is granted on a first-come, first-served basis. The company also announced that a wider early access version will be announced for iOS in the spring of this year and later for Android. 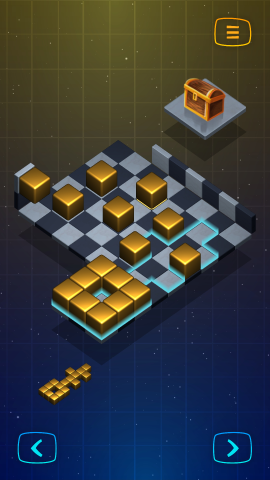