The easiest nations to play in Victoria 3 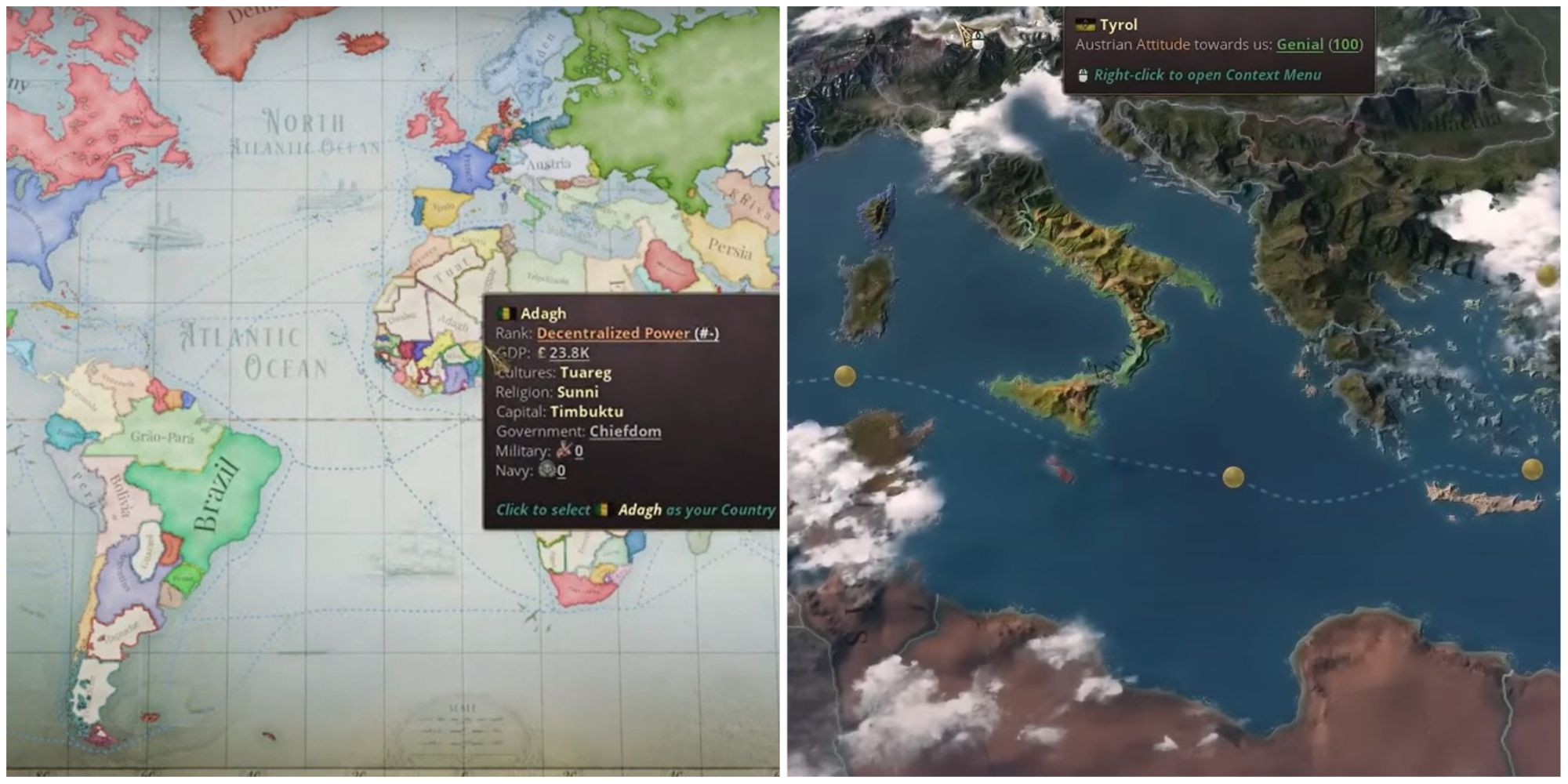 The easiest nations to play in Victoria 3

A game as deep and (literally) open as Victoria 3 will never be easy. The mechanics of this game really cover just about every political, financial, and personal issue that arose during this time period. But we all have to start learning somewhere.

Related: Victoria 3: how to increase your influence

At the start of a new game, not every country or city-state is available to play, but of the hundreds that are, some are objectively easier to handle. If you don’t know much about world history between 1836 and 1936, it can be hard to guess where tensions and alliances are likely to rise. This list provides some ideas that make things easier for those just starting out.

The country you play in during the tutorial, Sweden, makes sense when deciding where to start building your empire. In 1836 Sweden was not subject to invasions, battles for land or any real threat from outside. Even as a minor power, you would be surrounded by potential allies such as Norway, which is a great springboard for increasing trade with other countries.

With no colonies to worry about, Sweden is a great way to gently learn the mechanics of the game while improving your GDP, creating trade routes, and learning what each political party can offer your government.

If you’re more interested in mastering the mechanics of war and don’t want to worry about resources, then Brazil is a great place to start. As the biggest power in the southern part of the continent, Brazil has many cores in neighboring countries, providing an easy way to access new resources. When you start, there are already two easily winnable conflicts that can earn you an early lead.

Related: Victoria 3: How to Increase Authority

You will want to rely on the quality of life of your population after that, including focusing on literacy and encouraging the development of philosophy. It can even be a major industrial power later in the game. As the Brazilian slave trade was only abolished in 1888, this is another aspect of the country that a new player can safely devote their attention to.

The only major power outside of Europe, with control of a huge amount of land on the American continent, the United States has immense potential even if it looks a bit lackluster at first. New players may not immediately jump to this country due to its low population. Immigration is a huge boon, however. And if you want to follow clear goals, the journal provides plenty of those when you lead the United States.

Related: Victoria 3: A Complete Guide to Immigration and Emigration

There are many interesting internal conflicts between political parties and indigenous peoples, and in addition colonization of surrounding areas is pretty straightforward if you want some practice. Additionally, a number of country-specific events occur during the race in the United States, and most people will know its story if you wish to repeat it. One of the game’s goals for the country is to claim 49 states by 1936, when the game technically ends.

2/5 The Kingdom of the Two Sicilies

Right in the heart of Europe and close to the African continent, the Two Sicilies are the end of today’s Italian boot. Trade routes in this area are plentiful, although the potential for declaring war or stalking settlements can be a bit overwhelming. For new players, you can try following the goal of uniting the minor states nearby in greater Italy or reaching across the Mediterranean Sea to start nuclei in other countries.

Related: Victoria 3: how to deal with radicals

Your GDP may not initially be high, but the Army of the Two Sicilies is promising, especially the naval aspects due to the amount of coast available. This will be especially important if your goal is to succeed where the story failed and declare the Kingdom of Italy without Sardinia’s contribution as part of the Risorgimento questline.

Whether you’re new to the series or a veteran, Russia is set to dominate the world from the start. Due to the unrivaled land mass available, huge population, variety of resources, and the best military you could ask for, Russia can handle just about anything the rest of the world throws at it. With this country, you will encounter a lot of internal and external conflicts. However, the opportunity for growth here in all aspects of the game means that as long as you have an idea of ​​what you are aiming for, it will be very difficult to completely fail.

There’s a lot going on in Russia, not least because of religious arguments and low literacy. Even so, overall it’s an incredibly forgiving country where a new player can really get their hands dirty.

Next: Victoria 3: Tips for Beginners