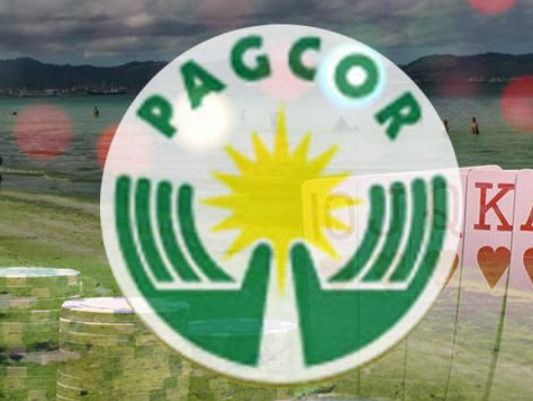 “The agency emphasizes that any individual, group or entity that conducts online gambling without PAGCOR authorization will not be classified as POGO.”

The Philippine government plans to deport at least 2,000 POGO workers in October as part of a crackdown on undocumented foreign workers after POGO companies terminated their permits.

The Department of Justice estimates that there are around 40,000 POGO workers left in the country, although the operating licenses of 175 POGO companies have been terminated.

“In light of the recent arrests of other Chinese and foreign nationals accused of involvement in illegal online gambling, Philippine Gaming and Entertainment Corporation wishes to clarify that the activities of these individuals have nothing to do with legitimate POGOs,” PAGCOR said.

For his part, PAGCOR President and CEO Alejandro Tengco said POGO’s operations “are strictly monitored by the regulator and any gaming organization that does not pass the gaming license application process at the overseas and fails to meet documentation and financial requirements are, among other things, not labeled as legal offshore gambling operators or POGO.