Survival of the fittest in the Last Pirate Survival Game app 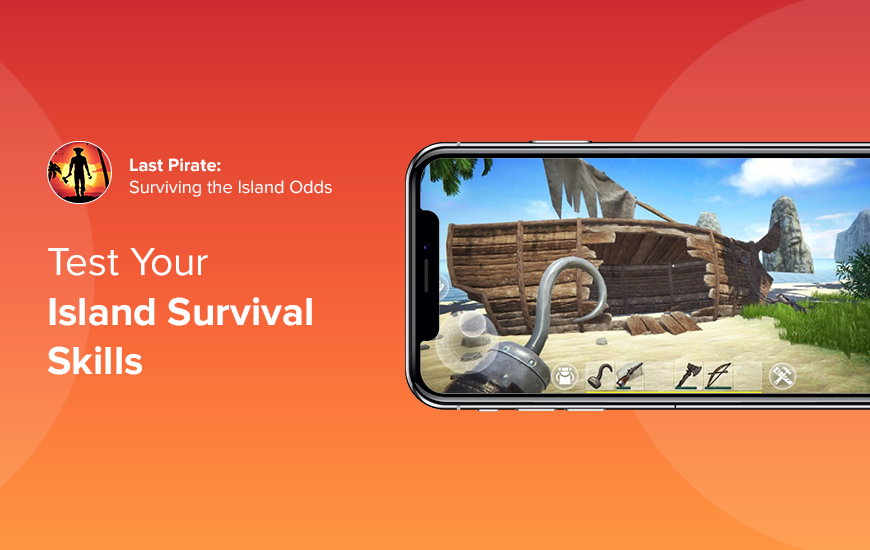 Survival of the fittest in the Last Pirate Survival Game app

“It is not the strongest or the smartest who will survive, but those who will be able to handle change best.”

The above statement is strongly related to the survival game Last Pirate.

If you are looking for a game that can trigger the thrill of survival and adventure together, Last Pirate Island Survival is a super exciting survival pirate game that can keep you hooked for hours.

In our review of the Last Pirate Island Survival app, we will tell you about the gameplay of this app and its cool features.

Last Pirate is one of the best survival game apps that comes with the most advanced free pirate survival simulator. The adventure game relates better to the “Pirates of the Caribbean” series, where the main character is stuck on an island and gets away with it only with his survival skills.

The story takes place on a lost island, from where the player must make their way. To survive, the player must collect different items like wood and coins from the island and add them to their food chest and inventory. The items will help the player to build a raft on which the player can go fishing and keep themselves alive.

Other essentials of the game include:

But that’s not all. The journey is full of dangerous creatures from zombies, bears and other monsters from the afterlife like Kraken and Godzilla. The only way to stay safe is to kill these monsters.

When you are ready to be a nomad and have survived the stipulated time on the island, it is crucial that you play by the rules.

At the start of this adventure game you will find yourself on a beach with remains of a shipwreck, palm trees and a few chickens. Remember that the wreck will be your first shelter.

Before you jump into the island’s obstacles, keep track of the gauges displayed on the screen.

The green colored gauze is the health bar, which of course indicates the energy left out. Then there are hunger and hydration gauges, which increase or decrease depending on your gaming activities. It also means that you don’t have to survive wild animals, zombies and skeletons, but you even have to run. against the clock to make ends meet.

Then there are the loot items that you need to collect along your way. The availability of all of this loot can vary from location to location and should be understood at first glance. You can even craft new items according to your needs. Items that can be crafted include:

As it is an island, the existence of wild animals is inevitable. These wild animals can be both dangerous and beneficial to you. If killed, animals can provide you with meat, fat, bones, and skins. But if left untreated, they can put an end to your trip.

To survive on the island as a nomad, the player will need coins. There are places on the island where the player can find the coins, but to propel your stay, they may need additional coins, which they can collect through in-app purchases.

Here are the different coin packs of the adventure game app:

Apart from that, the player can even opt for the survival pack and the pro domination pack, for which, the prices are as follows: 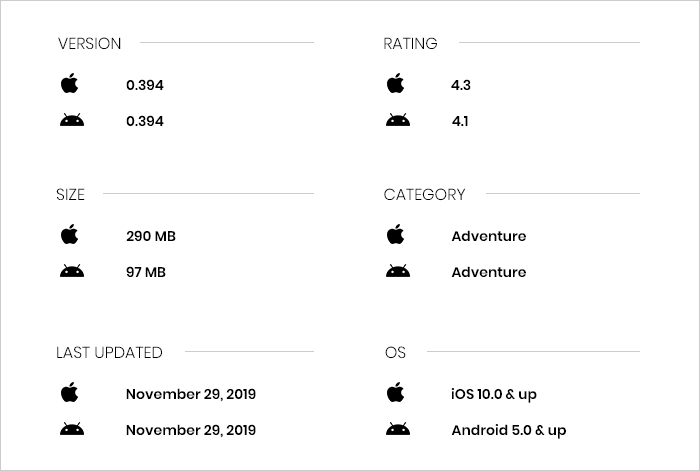 Unlike many other survival game apps, the latest hacker starts by getting you into the field, which can come as a surprise to many gamers. But that’s not a problem as it is clear from the settings and environment of the game regarding the gameplay.

The controls of the survival pirate game are easy and the player can master them within minutes. And being a retro game, the graphics are pretty decent.

As the game is new to the app stores, we can expect additional features and functionality to make the game more exciting. There may be improvements to the scenario tutorial, which many players prefer to watch before jumping into a game. Rest, we have to wait and watch.

Until then, download the Last Pirate Island Survival app and unleash the retro gameplay footage.


She is a passionate writer of technology and trendy mobile applications. When not busy educating you about the tech world, she spends time reading books and playing guitar.