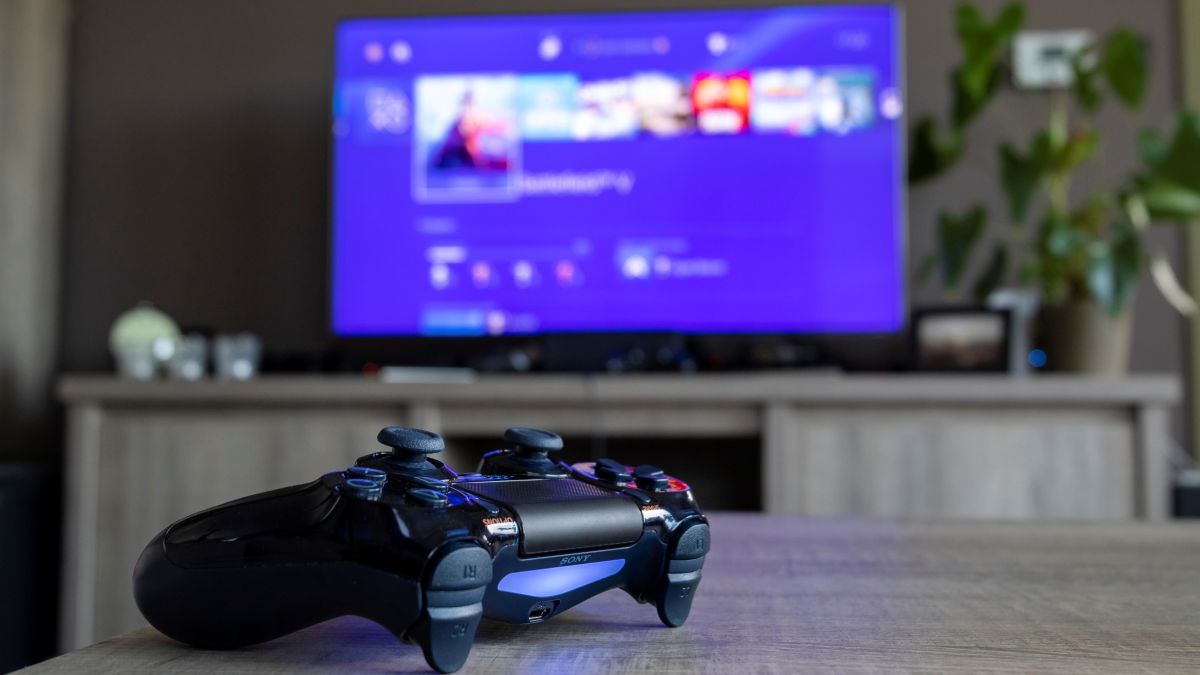 Sony has announced that it has slowed PlayStation Network download speeds in the United States and Europe “to help keep the Internet stable.” Thus, PlayStation owners in these regions may experience slower download speeds or delays for their PS3 and PS4 games.

Earlier this week, Jim Ryan, CEO of Sony Interactive Entertainment, announced that PSN download speeds will be reduced in Europe, but the company has now rolled out those same measures in the United States.

â€œSony Interactive Entertainment is working with Internet service providers in Europe to manage download traffic to preserve access for the entire Internet community,â€ Ryan wrote in a PlayStation blog post. “We believe it is important to do our part to address Internet stability issues, as an unprecedented number of people are practicing social distancing and are increasingly dependent on Internet access.

But why does this happen?

Ryan says that due to “an unprecedented number of people practicing social distancing and increasingly relying on internet access,” the stability of the internet is in trouble and Sony wants to do its part to mitigate this tension.

“We will continue to take the appropriate steps to do our part to ensure the stability of the Internet as this unprecedented situation continues to evolve,” the blog read. “We are grateful for the role we are playing in helping to create a sense of community and fun during these very difficult times.”

It’s unclear how long these measures will last, or how much the download speeds have been slashed, but it’s good to see Sony taking steps to make sure we can all keep playing.