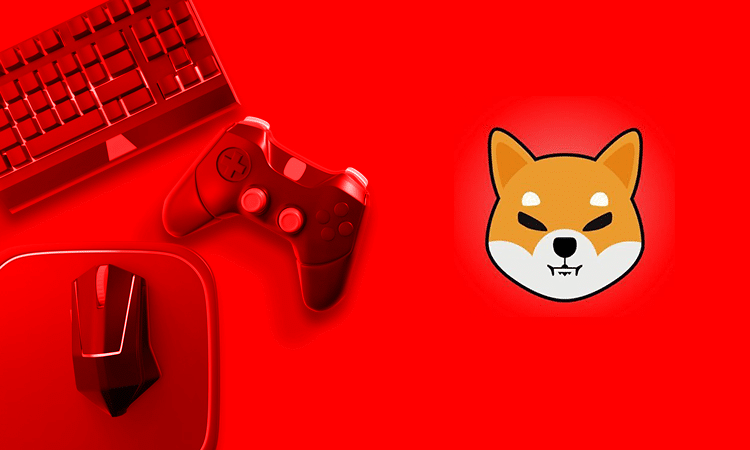 The Shiba Inu team has rescheduled the worldwide release of the highly anticipated Shiba Inu Trading Card Game dubbed “Shiba Eternity”. As per the announcement, the Shiba Inu Community will now be breaking the Android and iOS App Stores on October 6, 2022, instead of October 1, 2022.

The Shiba Inu team also shared the reasons for the delay.

This will allow us to accomplish the following:

Following the announcement, lead developer of Shiba Inu Ecosystem, Shytoshi Kusama, “Cited Tweet” the original tweet and said that he will be delivering the full lore and plans for the game on October 1, 2022.

“I’m excited. I’ve been playing Shiba Eternity for a while now and loving it. I’ve won a few matches and lost a few to amazing Shibians from all over the world. I look forward to seeing you all at Dogjo. On October 1, I will release all the lore and blueprints for the game.”

Previously during the Twitter Space Event held on September 23, the Shiba Inu team confirmed that the highly anticipated Shiba Inu Trading Card Game dubbed “Shiba Eternity” would be released worldwide on October 1, 2022. Additionally, the community would be celebrating the “Download Day” on the same date to bring Shiba Eternity to the top of the rankings on all App Stores so that the Shiba Inu game is exposed even to people who are not SHIB holders or even know what Shib is.

News of the delay might shock some members of the Shiba Inu community, but they’re still excited about the game’s release.

Shib’s team previously confirmed that 5% of game profits will be burned. The game also earned a 4.9 out of 5 rating on the App Store. 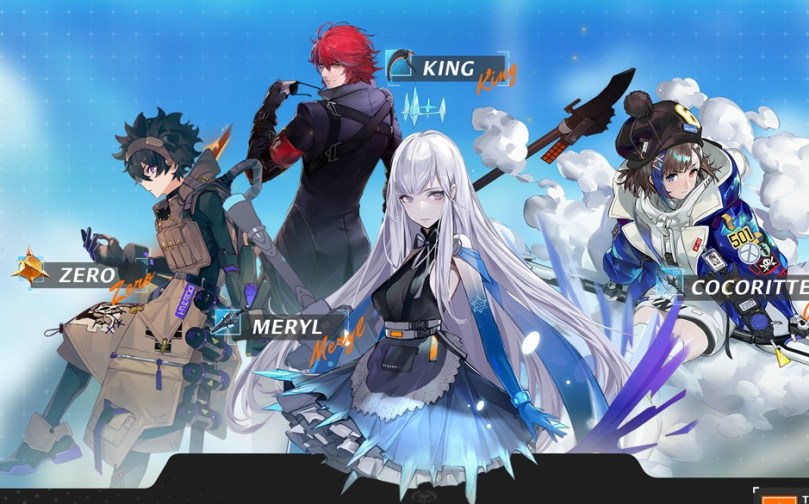