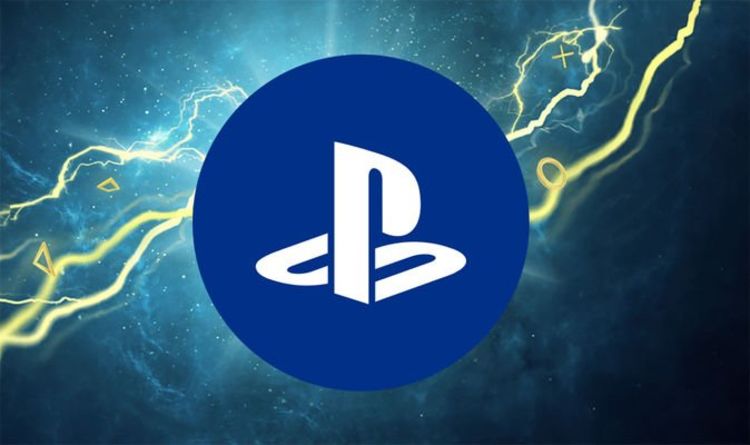 PS4 owners can download one of the console’s most popular multiplayer games for free right now.

As a special Easter weekend giveaway, Blizzard has released a free version of the Overwatch multiplayer classic.

The Overwatch free trial can be downloaded from PlayStation Store, although there are a few caveats.

For starters, the game is only available for free until April 23, after which the Overwatch trial will end.

And while you don’t need a PlayStation Plus membership to download the game, you’ll need to be a member to access online multiplayer.

The Overwatch free trial is also available on Xbox One and PC, so download it now to avoid disappointment.

If you decide to purchase the full game, all of your progress will carry over.

“Join us for a FREE trial of Overwatch starting April 16!” reads a Blizzard article.

â€œYou will have access to all maps and all heroes in a variety of game modes.

“If you do decide to purchase Overwatch, just make sure you purchase the game from the same Sony Entertainment Network account you played with during this free trial.”

Now is a good time to check out Overwatch, as Blizzard has just launched a limited event.