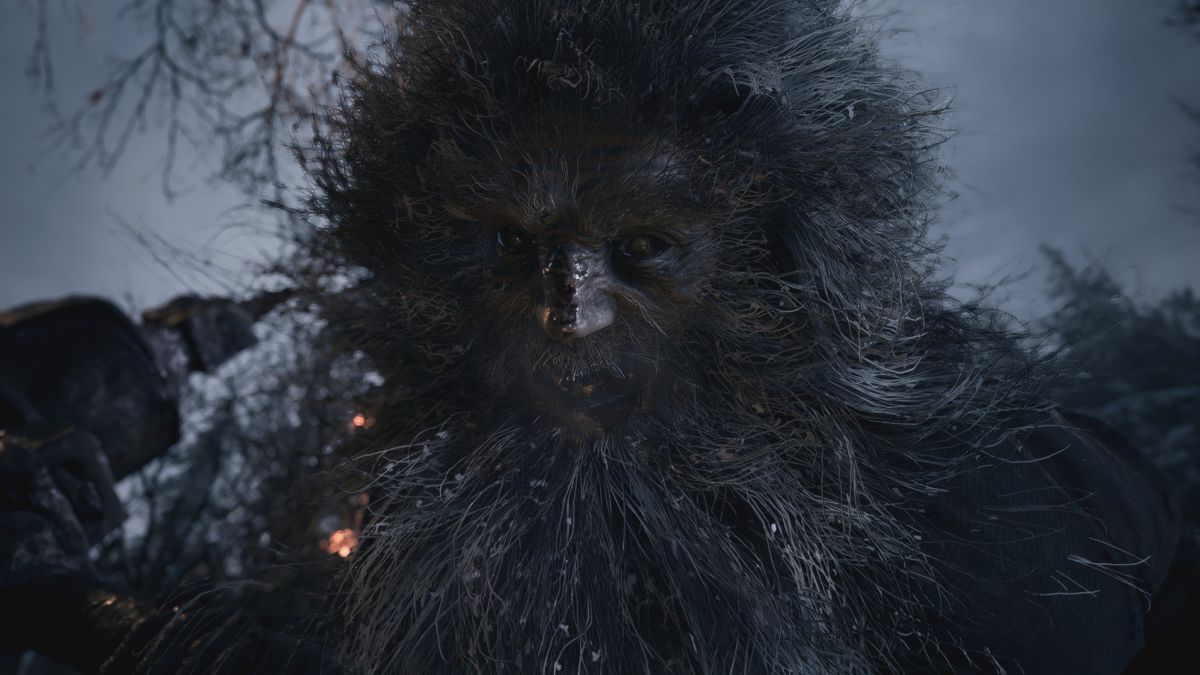 Great PC Gaming Moments are bite-sized celebrations of some of our favorite gaming memories.

Honestly, I don’t know why I play Resident Evil games. They often require a combination of skill and speed: two things I struggle with in isolation, let alone at the same time. The most recent example is the baptism of fire that is Resident Evil Village’s “Survive the Onslaught” sequence, which bears more than a few similarities to a series classic that preceded it.

Resident Evil 4 and Village begin the same way: a slow, tension-building opening with plenty of demons lurking in the undergrowth, before chainsaws and werewolves properly hit the fan. With few enemies to fight before these moments of intense combat, the shock of the onslaught to come seems all the more powerful.

Shortly after the jaw-dropping reveal from the mountaintop of Castle Dimitrescu and its surroundings, you’re taught how to shoot a lycan with a gun, and it feels like an entire clip has to punch its hairy flesh. before he was shot. This makes the prospect of fighting a few at once daunting. An army? Insurmountable. Then the tidal wave hits.

Village veterans will know that you only need to “Survive Attack” for about four minutes. If you go there with the mechanics he teaches you in mind – barricade doors with shelves, fire sacks of flour to stun lycans, etc. – it’s quite easy. The first time, especially if you’re quick to panic like me, it’s not.

Like the village attack in Resi 4, the encounter is essentially a puzzle, but with a ravenous horde functioning as a timer. You need to balance finding gear and supplies with managing your ammo and making sure you’re heading in a reasonable direction. You make several micro-decisions on the fly, and I inevitably get the majority of them wrong. In Village, it’s flour sacks, movable furniture, and red barrels. In Resi 4, it’s ladders, grenades, and a rather persistent man with power tools.

For the entire duration, you are on the verge of death. A villain sent is replaced by three others. Then four, then five. It seems impossible, because it is: both sections end with the enemy effectively overwhelming you, leaving you to ponder the horror of the journey ahead. When I finally survived the onslaught of Resident Evil Village, the mechanics the tutorial taught me were indelibly etched in my mind. I have never been so happy to see an interactive cabinet in my life.