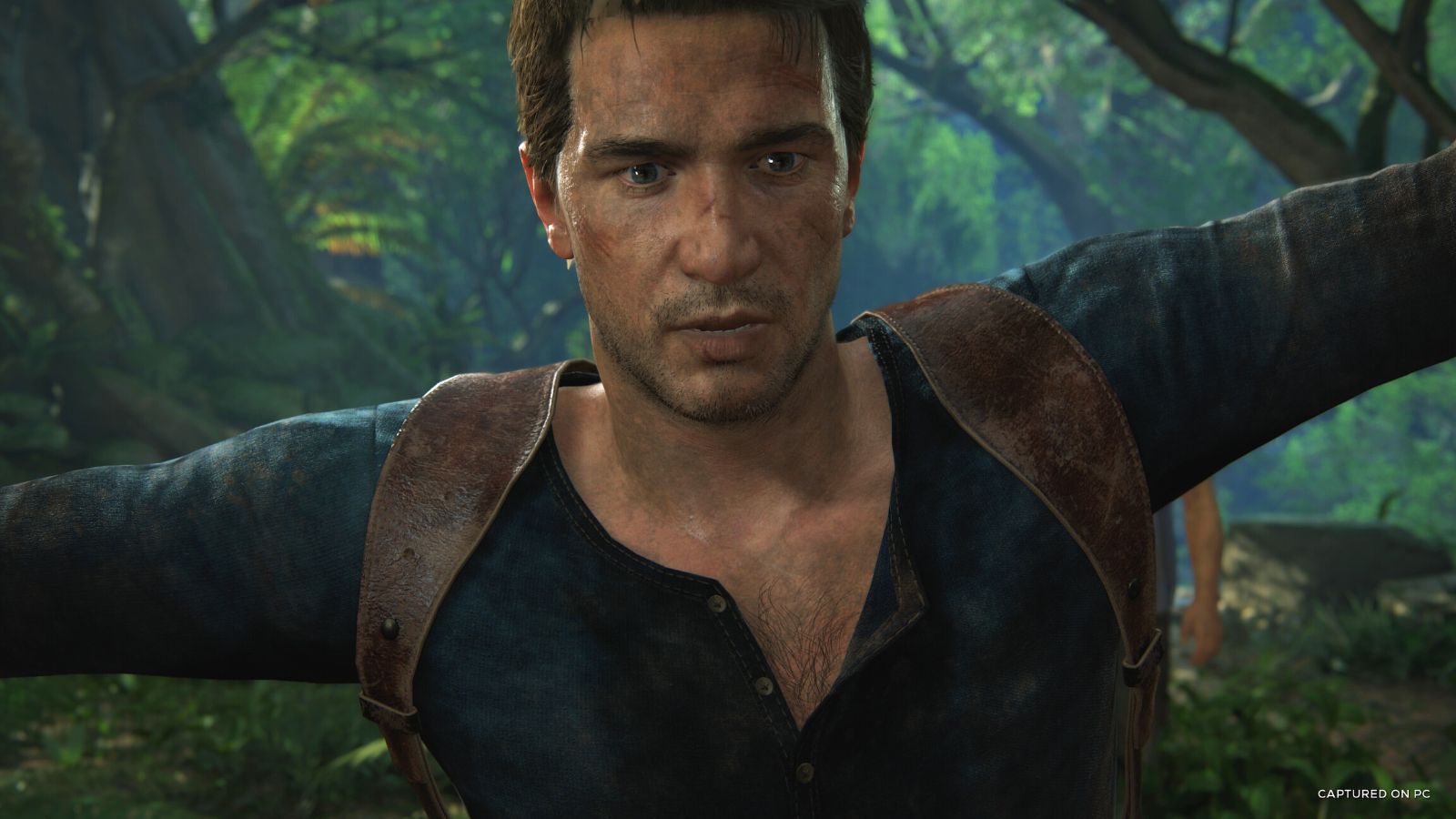 Naughty Dog has published an article on the PlayStation Blog explaining why Uncharted’s first foray on PC are two of the latest games in the series.

PlayStation has taken a serious dive into the PC market recently, with ports like Marvel’s Spider-Man, 2018’s God of War and Horizon Zero Dawn.

Now Naughty Dog, arguably PlayStation’s most prolific development team, has brought two of its games to PC for the first time with the Uncharted: Legacy of Thieves collection.

A recent blog post from Naughty Dog’s VP details why the company decided to make Uncharted 4 – the latest entry in the series – the first title available to PC gamers.

For those who may not be aware, the Uncharted: Legacy of Thieves collection contains both Uncharted 4 and The Lost Legacy, two of the latest games in the series timeline.

Christian Gyrling, Vice President of Naughty Dog Explain the developer’s decision to debut on PC was because early Uncharted titles would have required too much work to “keep up with modern PC releases” and gamer expectations.

“We felt that while Nathan Drake’s first three adventures on the PlayStation 3 console would still stand the test of time on a narrative level, they would require a major visual overhaul to stand up to modern PC releases and the expectations players may have.”

Gyrling claimed that the Uncharted franchise is made up of “standalone adventures” that players who have never experienced the series can embark on.

The Uncharted: Legacy of Thieves collection contains both Uncharted 4: A Thief’s End and The Lost Legacy.

This might seem odd to diehard Uncharted fans, as Uncharted 4: A Thief’s End is essentially the culmination of Nathan Drake’s journey over three previous games – even completing the hero’s journey and passing the torch.

While Gyrling admits “there is still some amazing story and character development in those first three games”, he said Naughty Dog felt players could “easily immerse themselves in Uncharted 4: A Thief’s End and pick up the stories of Nathan, Elena and Sully”.

While it could be argued that Uncharted: The Lost Legacy could work as a decent entry point into the series, starting with Uncharted 4 is a much tougher sell.

Unfortunately for PC gamers looking to start from the beginning, it appears Naughty Dog has no immediate plans to bring the previous games to PC.