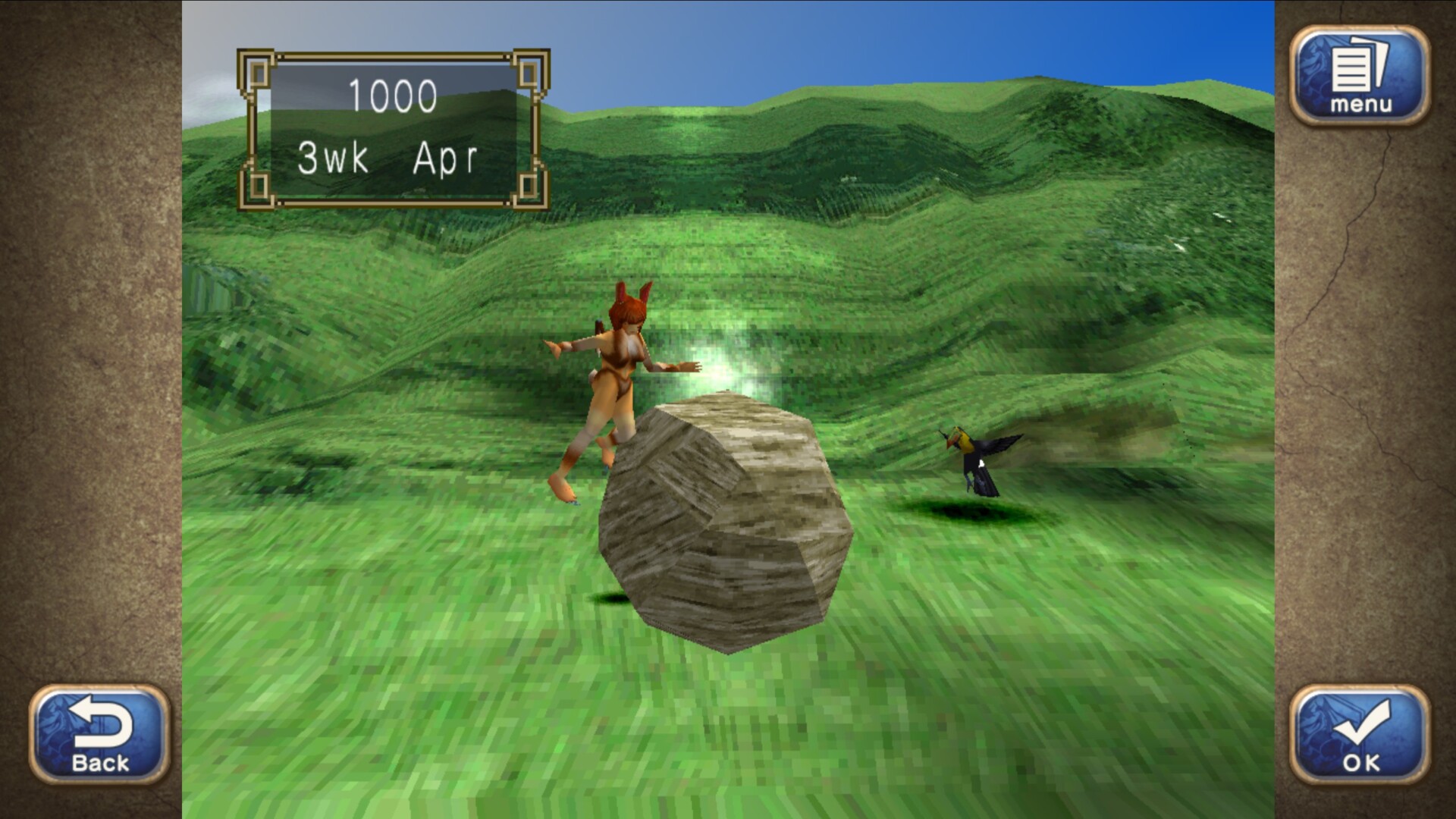 Koei Tecmo recently re-released older games. While the last couple made a lot of sense to me, I was quite surprised to see Monster Rancher 1 & 2 DX arise. These are ports of the mobile ports, which were also ports from the original PlayStation 1. They still have the characteristics of a mobile port. Honestly, I don’t know how many fans Monster breeder has always. But if it’s worth picking up again, it will almost certainly depend on your dedication to the series. Naturally, the question arises: is it Monster Rancher 1 & 2 DX worth it?

When you start up, you’re greeted by a launcher that lets you choose from one of two games. However, there doesn’t seem to be a way to quit once you’ve started playing. It’s not too rare for older gaming ports, but still. Both games are letterboxed, so don’t expect to see them on the big screen. The resolution options are also surprisingly limited, and you can’t run either game at anything I would call high resolution. You can Play both games exclusively with a mouse, as both ports retain the mobile’s touchscreen functionality, right through to prompts asking you to tap the screen.

There are also buttons that you can press on the sides that allow you to do various things. I had never played Monster breeder game before and after that I can not imagine that many newcomers will be interested in these ports. For one thing, I’m not sure why anyone would want to play the first game when the second one is there as they are extremely similar except for the second game having a lot more 3D visuals and some improvements. The games are interesting, but they are more complicated and convoluted than similar titles. There is certainly depth here, but it will be almost exclusively enjoyed by those already in the know.

Put some ranch on it

Each game begins with you, either choosing your first monster in a city market or typing the name of a music CD in the shrine to get a monster that way. The original versions of the game actually required you to put your CDs into the PlayStation, but you only have to search by artist and title in this new collection. I chose â€œDirtâ€ from Alice in Chains for both, getting a strange aquatic monster in the first game and some sort of anthropomorphic animal woman in the second. I couldn’t get the database to find a single Iron Maiden album, which was very disappointing to me.

From there, take the monster to your ranch and train it. You can either send them to train for a month or train them manually, which increases individual stat points. Each action consumes an entire week in the game, and there are different tournaments to participate in depending on your monster’s rank. At first, your monsters won’t be loyal, so it seems best to leave them on their own during combat. The combat itself is awkward and weird, and there is no tutorial in either game explaining its intricacies.

A counter bounces back and forth and you’re supposed to tell the monsters which move to use. Their chances of landing go up and down, so choosing times with a higher chance to hit will increase the likelihood of you getting attacks. Likewise, speed allows monsters to dodge attacks more. Due to the date the games are dated I can’t imagine Monster Rancher 1 & 2 DX worth it for anyone other than series fans who want to play Monster Breeder 2 again.

I wouldn’t bet most will see a lot of reason to come back in Game 1. Kind of a weird thing to repeat, especially since there are PlayStation 2 games in the series. That being said, I know the second game still has a fan base that is likely to benefit a lot from this release. So if you’re a die-hard fan, you might very well be happy that you can have a playable version of the game that can run on handy hardware. 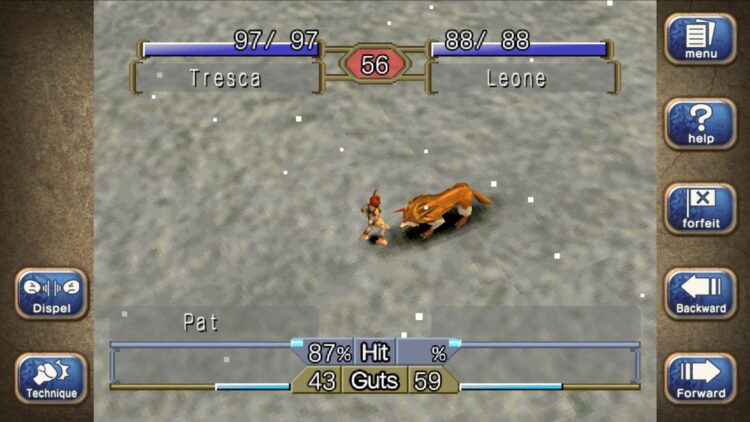