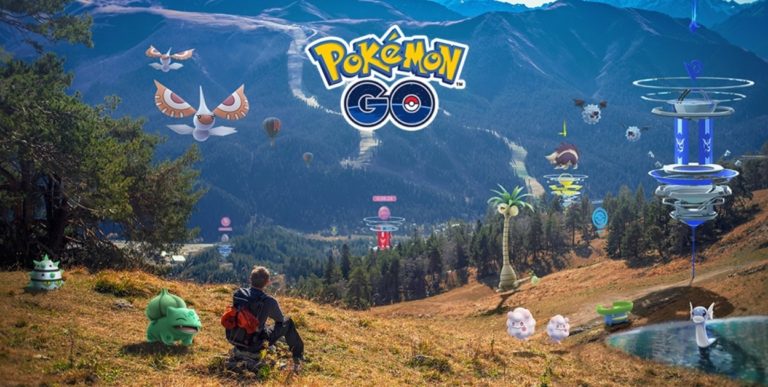 Pokemon Go receives new updates every week which usually add new content or data that will be used at some point in the future. And, as part of a datamine for the game’s 0.235.0 update, several new assets were discovered, including one for a new raid tier—Mega Legendary.

We already knew that Mega Evolution would be getting an overhaul in an upcoming update thanks to an earlier discovery by the datamining group. PokeMinersbut now it looks like it will coincide with the first appearance of Mega Legendary Pokémon in Pokemon Go.

Assets for Mega Latias and Mega Latios have been discovered in other recent backend updates, so it’s likely that Pokémon Eon will lead the charge before more Mega Legendary Pokémon are added over time.

Other goodies for the Mega Evolution revamp have also been added, including a new tutorial background, images explaining how to Mega Evolve Pokémon with the new cooldown mechanic, and more.

But that’s not the only big discovery of this update either. PokeMiners may have given Pokemon fans a real hope that Pokemon Sleep might actually happen at some point in the near future.

Sleep was originally announced in May 2019 as a mobile game that would track a user’s amount of sleep through a Pokémon Go Plus+ accessory to tie into gameplay and turn “sleep into entertainment”. We haven’t received a single official update on the game since that reveal as the game missed its initial 2020 release window.

Small pieces of data have been found in recent datamines for Pokemon Go since January, but now some additional updates have apparently added functionality for the Plus accessory involving the sleep diary and information retrieval. Hope this means we get a real update on Sleep In the coming months.