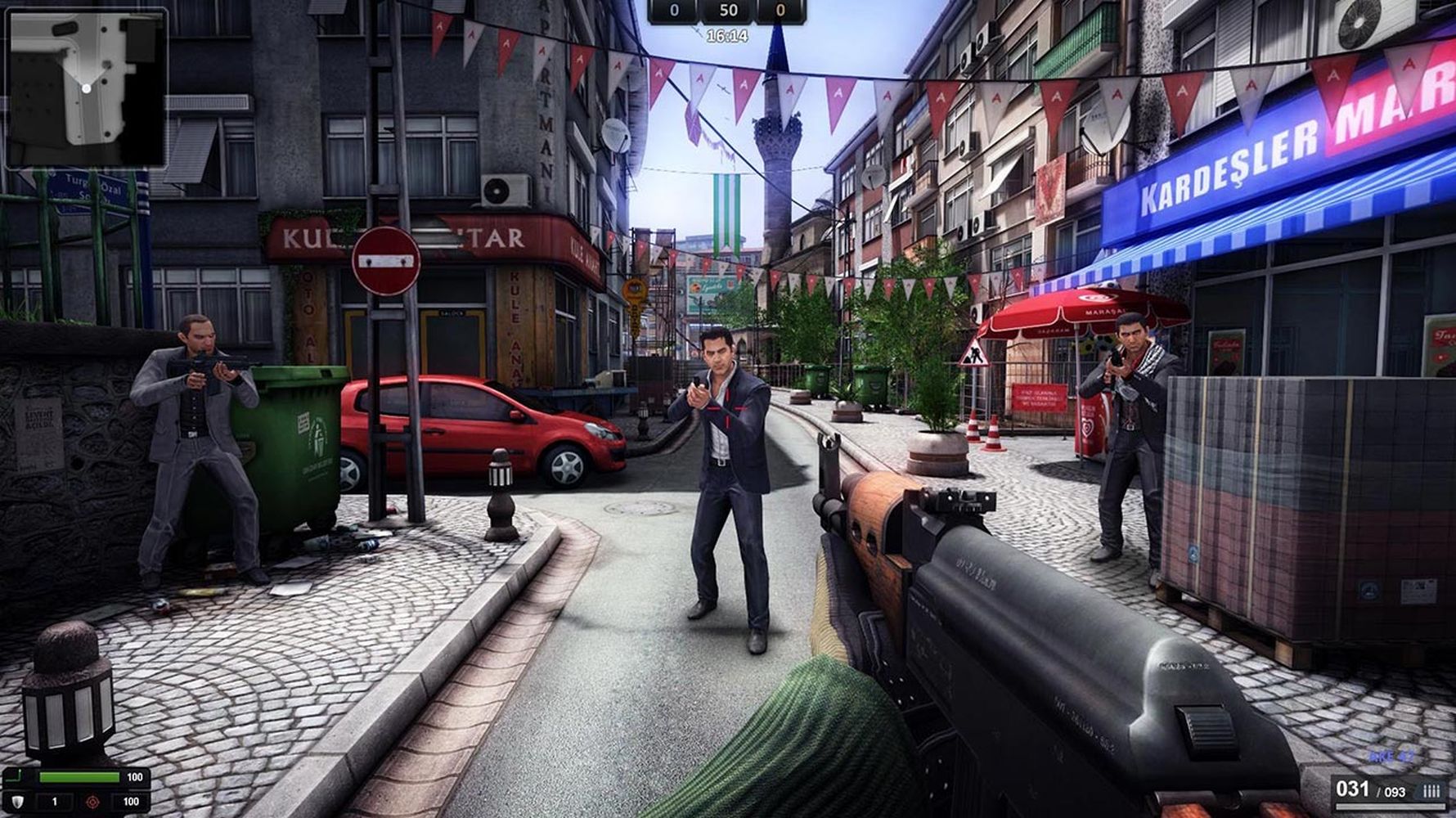 The increase in the time children spend playing online games during the pandemic has also increased the rate of exposure to cyberbullying. Lawyer Murat Aydar, who fights cyberbullying in all areas, said: â€œChildren are exposed to slurs in online games. But parents don’t know it’s a crime. However, swearing or insulting in online games carries a prison sentence of 2-3 years. To date, we have filed criminal complaints against over 100 players, â€he said.

Studies show that children between the ages of 8 and 12 are particularly insulted through online games. According to global cybersecurity company Kaspersky’s Responsible Digital Parenting survey, 57% of parents see cyberbullying as a major concern for their children. On the other hand, the fact that families do not have enough information about cyberbullying or cybersecurity turns the problem into a hidden threat. Almost one in four parents (4%) think their child faces a threat on the Internet. However, since 23% of them do not have enough information about cyberbullying, they cannot fully define this threat. Stating that parents’ lack of knowledge is not limited to methods of cyberbullying, lawyer Muharrem Murat Aydar said: â€œCyberbullying children are exposed to increases with online games. Parents do not realize it, but their children are subjected to insults in front of their eyes. To intervene in this situation, parents must be very familiar with the legal aspect of the issue, â€he said.

We have filed criminal charges for over 100 players

Emphasizing that children are the most affected by slurs in online games, lawyer Muharrem Murat Aydar said: â€œAll correspondence and conversations during online games are recorded by game development companies. Upon request during trials, companies can submit recordings of players’ speeches and microphones and intellectual property information to court, â€he said. Claiming to have filed a criminal complaint against more than 100 players who insulted their customers through online games, Aydar made the following assessment: â€œThere is a belief that insulting in online games does not constitute a crime. Thinking that there is no sanction in this regard can spread the crime.As criminal complaints become more widespread and prosecutions are brought, there will be a noticeable decrease in insults on online gambling.

The lawsuit must be filed within 6 months

Lawyer Muharrem Murat Aydar, whose parents suggest being involved in online games played by children, said: â€œChildren may not perceive the insults they are exposed to during gambling as a crime. For this reason, parents have a great job detecting cyberbullying. There is a possibility to take legal action within 6 months of the detection of the crime of defamation, â€he added.