How to Change Difficulty and Change Maps 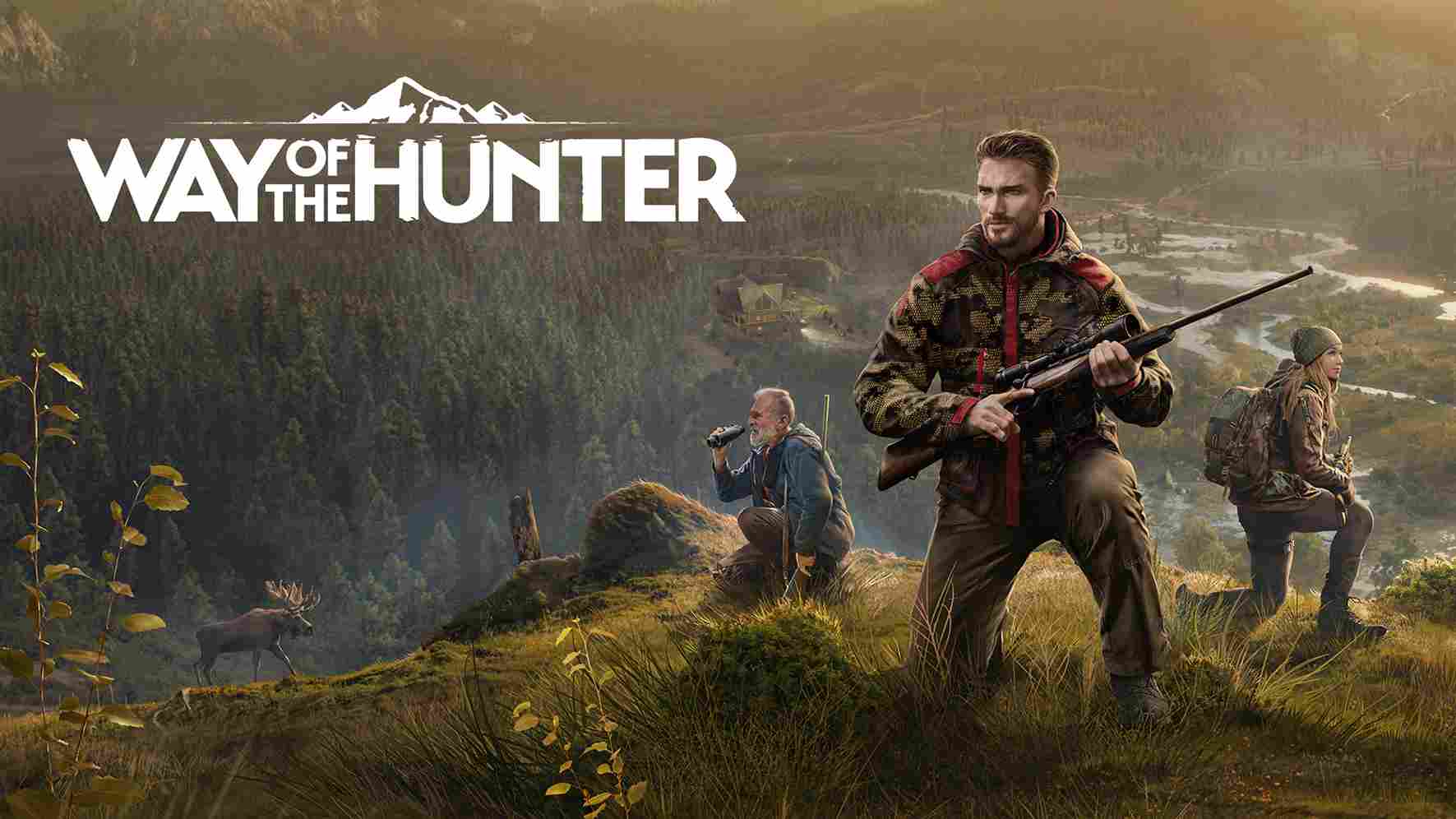 How to Change Difficulty and Change Maps

Way of the Hunter has a lot of great features, so it’s understandable that many players, newbies and veterans alike, find it not too easy to access many of these features. Some can be unlocked after reaching certain milestones, while the rest must be done manually by the player. Two of the relatively easy features that players can access and modify on their own are game maps and difficulty settings. Easy or hard may depend on how well you know the game, but no matter the case, we’ll walk you through how to change difficulty and change maps in Way of the Hunter.

Before we jump into that, how about a quick overview of the game? Way of the Hunter is a hunting and exploration simulation video game. The game was developed and published by Nine Rocks Games and THQ Nordic respectively. Players use top-notch gear and weapons, and own cool hunting lodges that they can share with friends through multiplayer. The game is currently available on PC, PS5 and Xbox Series X/S. Now let’s get to the main point of the article.

Way Of The Hunter: How To Change Difficulty And Change Maps

Before you can change difficulty settings and change maps in-game, you need to have played and completed the initial missions which also serve as the game’s tutorial. They’re pretty easy and should take around 15-30 minutes or less depending on your level. At the end of the tutorial segment, the multiplayer and “Select Territory” features will also be unlocked. When you get to that point, follow this guide to modify maps and difficulty levels:

1) First, go to the game menu screen and click on “Select Territory”. The screen display will quickly switch to the available maps with the difficulty levels above them.

2) Now depending on your commands, select the map and then the difficulty level of the map. The default difficulty mode is usually “Adventurer”. There are other modes to switch to, including hunter, explorer, ranger, and more.

3) Use your controller/mouse to select “Apply” and that’s it.

Your skill points, money, gear, weapons, and of course everything on any map you switch to, so don’t worry about having to start building again when you switch. That’s all about how to change difficulty and change maps in Way of the Hunter. Please share this article with your friends and keep in touch with Vabsaga for more game updates. Happy hunting!