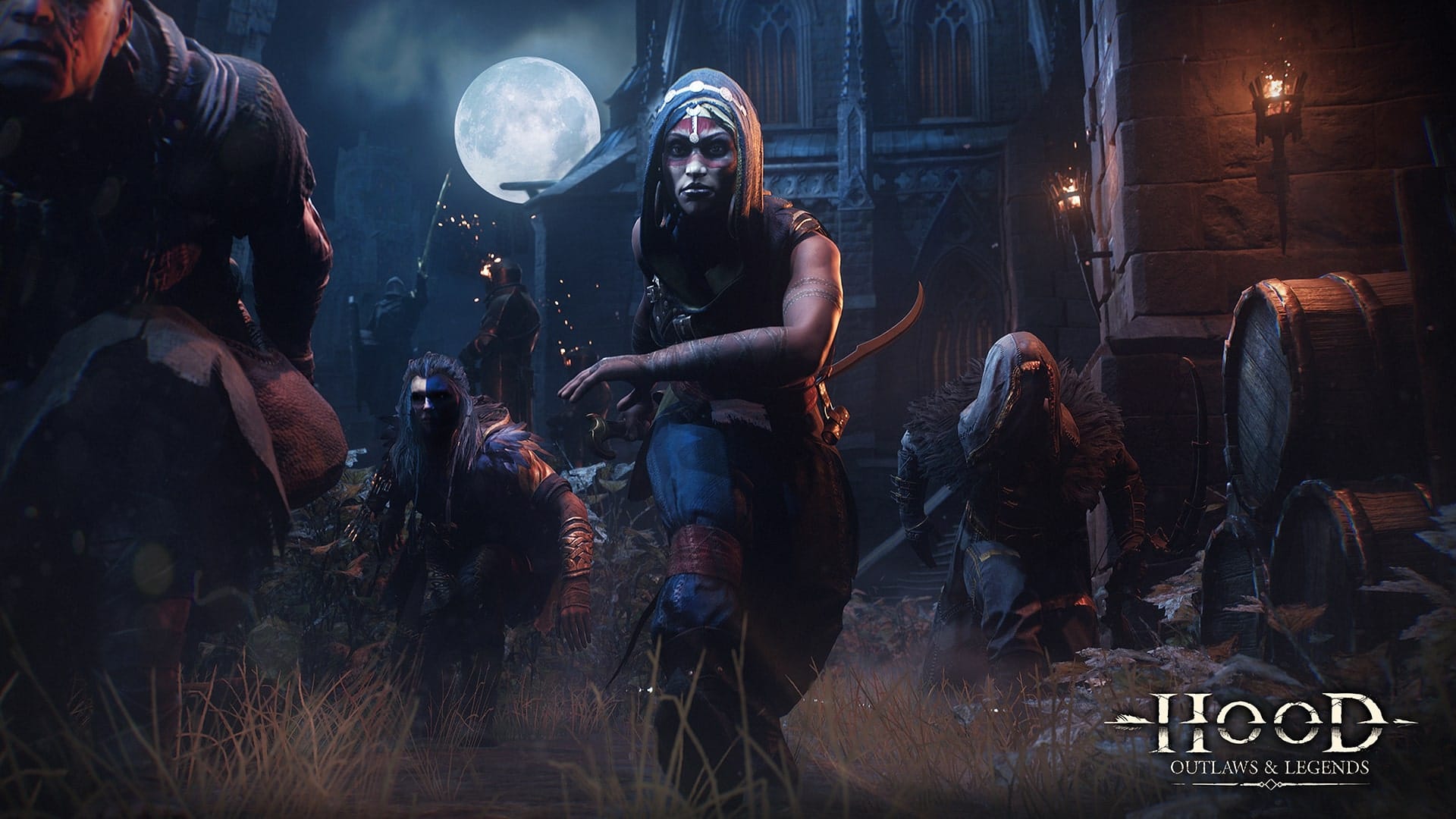 Sumo Digital released Hood Outlaws & Legends update 1.001.100 patch on October 28, and it’s available for the latest gen and next gen platforms! This patch includes stability fixes, as well as gameplay-related changes. Dive into the official patch notes below.

Level jumps and Battle Pass purchases are currently not available in the in-game store on Xbox. You may lose entries on your controller when you attempt to purchase any of these items from the in-game store. If so, open and close the Xbox Shell to collect your orders. While we’re working with Microsoft to resolve the issue, you can still purchase Level Jumps and the Battle Pass directly from the Xbox Store. We apologize for the inconvenience.

Check out our review of the game here to see if it’s worth buying.