FAUG: Team Deathmatch (TDM) beta download available in India [how to get it] 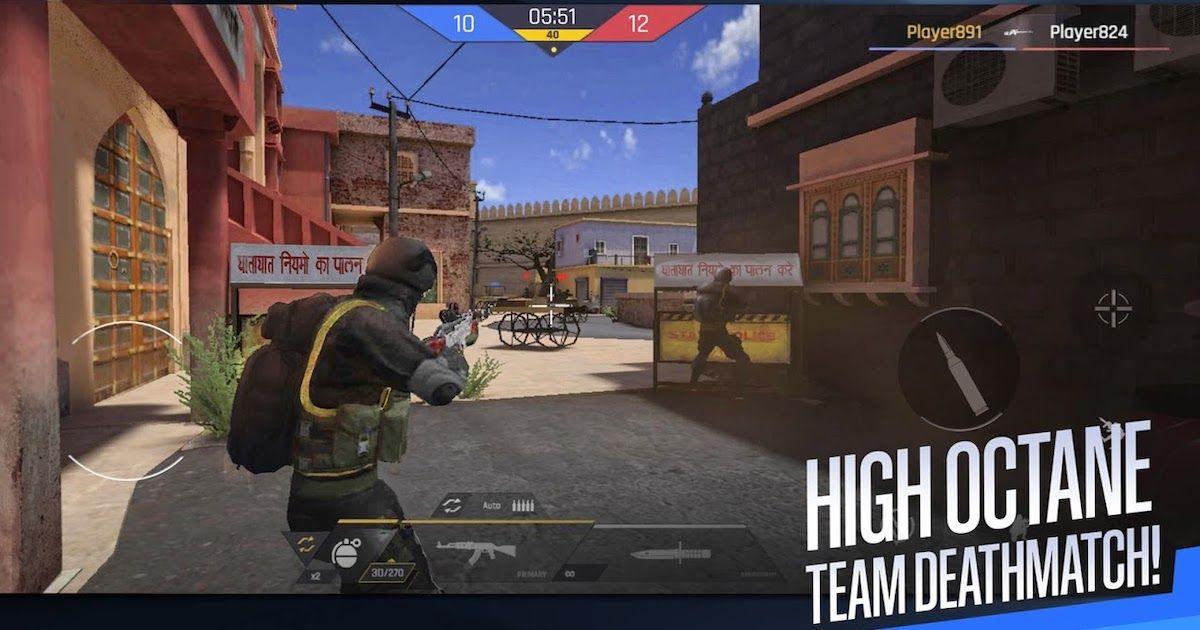 FAUG: Team Deathmatch (TDM) beta download available in India [how to get it]

Since PUBG Mobile was banned in India, there was a big void in the genre of battle royale games. With alternatives like Call of Duty: Mobile, Free Fire and more, FAU-G has become one of the most popular choices in India. Since battle royale games’ new modes keep players engaged, TDM matches have been very popular and FAU-G is finally getting the highly anticipated Team Deathmatch, albeit in beta form.

Announcing the new development on Twitter, developer nCORE Games said the beta version of FAUG TDM Mode is now available for download in India. The developer previously planned to roll out the in-game mode on June 21, but missed the deadline by a week.

With the beta version, only a limited number of players will be allowed to use FAUG TDM for a first round. Provided the limited slots have not been filled, players can download the first version of TDM mode before it goes public.

â€œEnter campaign mode and become a valiant soldier OR get your battle buddies and build up your aim and track skills against a team of 5 in a ruthlessly fast and hostile PvP team deathmatch mode. Choose from a range of options. deadly weapons and experience a soldier’s fight thrills and adrenaline rush at the forefront of battle! Experience fast-paced, action-packed gameplay in an enclosed sandbox with 5 opposing fighters and weapons inspired by the real world, â€notes the developer.

Here’s how FAUG players can download TDM mode before everyone else.

2nd step: Make sure your phone is connected to Wi-Fi because TDM card size is 300MB

Step 3: Download TDM Beta from within the game as an additional game mode

Step 4: Once downloaded, you can start playing TDM in 5v5 match

Currently, FAUG TDM only has one map called Bazaar, which takes place in a fictional town in Rajasthan called Udaighat. The map offers a suburban environment, coupled with enough cover and vantage points to take that decisive blow and cement your victory.