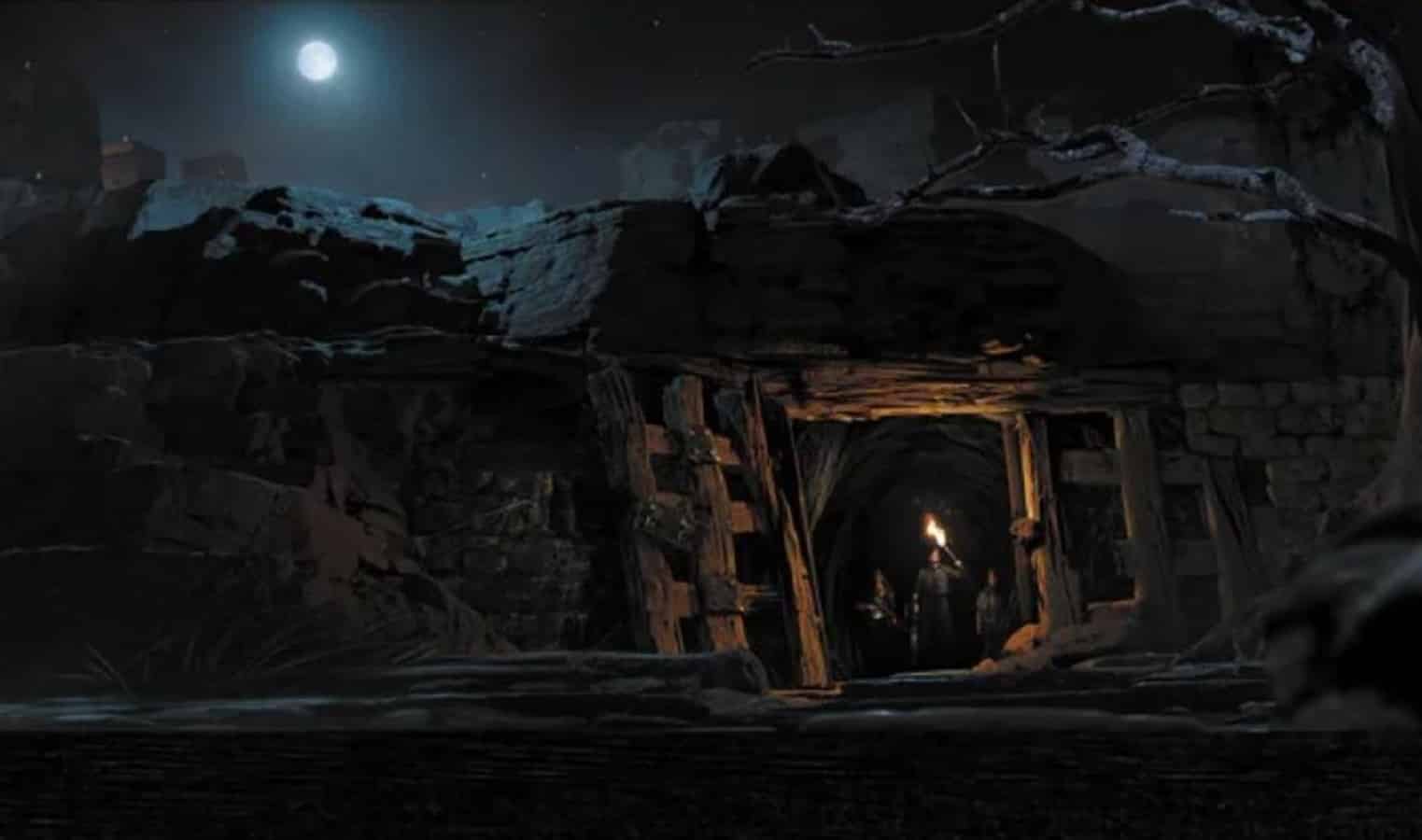 Evil Dead: The Game will be primarily a multiplayer experience with a primary focus on player versus player (PvP) battles between demons and survivors. The game map will be huge and will have a variety of varied settings.

According to Evil Dead The Game Creative Director Tim Willits, the game will not have a variety of maps available at launch. This time around, players will instead be spawned into random points of interest on a huge map. All locations will also feature an interesting detail from the Evil Dead TV series and movies.

So far, we’ve come across two distinct map types while playing the game as a survivor, Kandarian Demon and solo, as seen in the images below, including their different POIs:

As you play, you will be able to find your icon on the map so you don’t get lost. Having a split team is a problem in these situations. Additionally, teams that don’t make good use of their microphones may find themselves at a disadvantage if they notice your emblem but cannot locate you during an attack.

How to Access the Map in Evil Dead The Game

The most crucial part of Evil Dead The Game, the map, is not shown in the tutorial. You can do a lot more than just use the minimap in the game’s tutorial and the main campaign. You can use a larger map to show where you are and how to get there.

How to Find Evil Dead The Game Map Pieces

In Evil Dead: The Game, players must locate the Kandarian Dagger and the Lost Necronomicon Pages in order to slay the Kandarian Demon. It can be difficult to locate this map, as it has been split into three parts and spread across the map.

To find all Map Pieces in Evil Dead: The Game, you must play as a Survivor. A mission objective that reads Collect a piece of the map near Faison’s farmwill display in the upper right corner of the screen when you join a match as a survivor.

Although the location of map components varies from game to game, the map itself can only appear in specific locations. In order to locate the missing board component, you need to examine the entire gray circle marked on the board. You can do this much faster if you have your entire map open.

You may not know where to look for the missing piece of the map when you first arrive. It’s common for it to be placed on a wall or any area at eye level, just keep an eye out for nasty places where a piece of card might be hidden.

When you get close enough to the map piece location to see it, you’ll notice an exclamation point above it. Additionally, a green glow will envelop the piece of card. As you approach, press E on your keyboard or interact if you’re using a controller, then you’ll get the piece of the map. The hint for the next piece of the map will update as soon as the mission objective changes after completing the first one.

Fans of the Army of Darkness trilogy will be delighted to see the first concepts of the castle layout in the map photographs that have been released. In the film, ashes are thrown into a pit and a wall trap is depicted. They brought credit to movies and TV shows by staying true to their source material. Along with seeing Evil Ash gameplay on this map, the presence of the Skeleton Army will further enhance the experience.

We got our first look at the multiple editions of Evil Dead: The Game and the content they would offer as well as the release of one of the previous trailers for the game. According to the various sources, “4 DLC packs” are planned for the game Evil Dead. In the tweet above, the Army of Darkness content was referred to as one of the “DLC updates”, so it’s plausible that this is paid DLC rather than an update free.

To stay up to date on the latest Evil Dead The Game news, guides, and features, you can check out our related Evil Dead: The Game articles here.