Batman, Lord of the Rings Online and Elden Ring 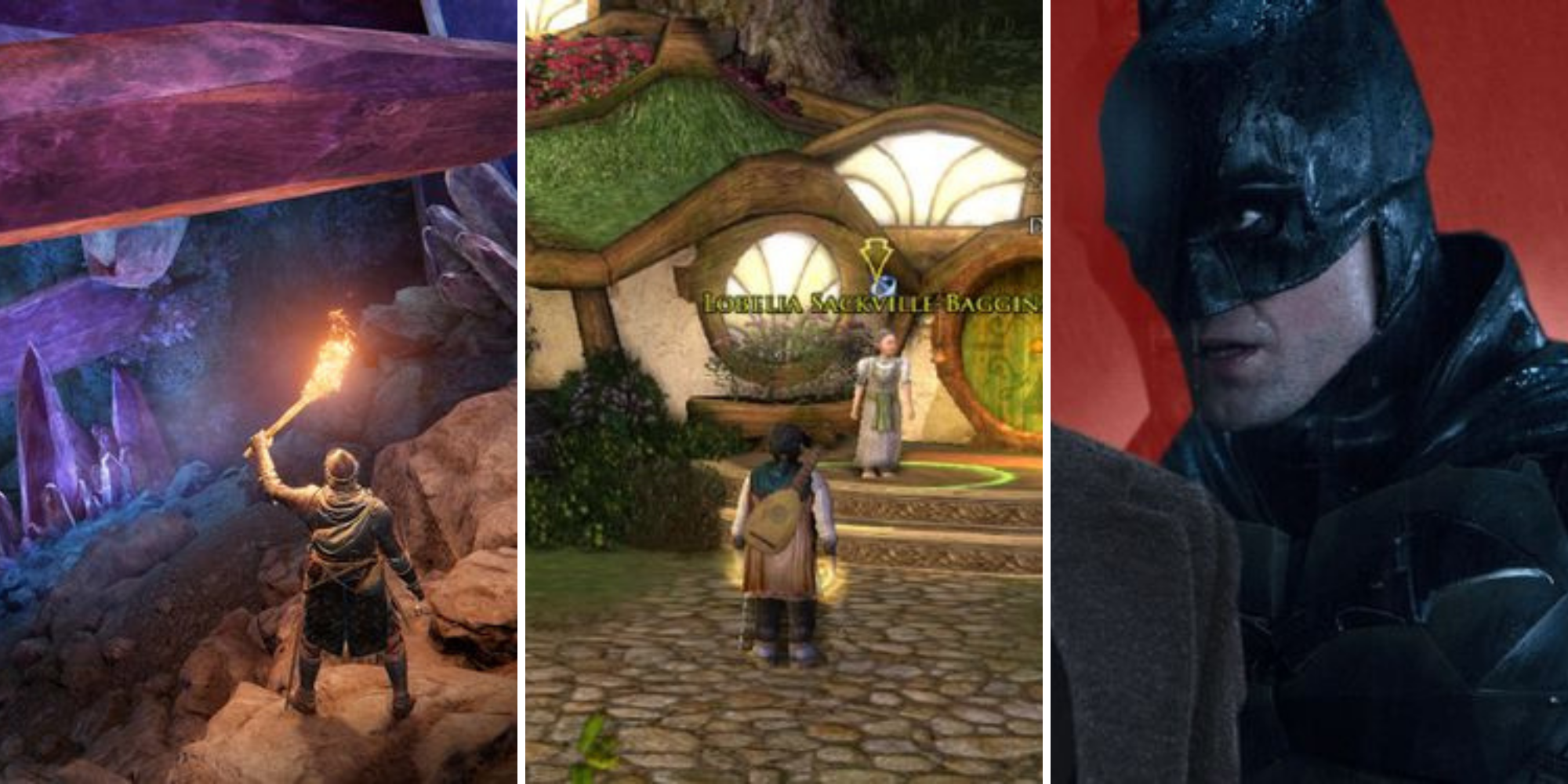 Batman, Lord of the Rings Online and Elden Ring

Happy Friday, friends. To celebrate the best day of the week and give everyone five minutes of Elden Ring, we’re here to showcase some of the best features on TheGamer. Don’t worry, you can come back to it once you’ve finished reading.

Related: Elden Ring Has Ruined Other Open World Games For Me

Some of the topics we covered this week include the Elden Ring tutorial hole and the lessons it teaches, Valve’s neglected Steam controller, and hoping Game Freak won’t ruin the chat starter this time in Pokemon. Scarlet & Purple.

Go ahead then, let’s start with what we’re all thinking about right now anyway – Elden Ring. In this article, features editor Andy Kelly discusses the game’s infamous “tutorial hole” and the lessons it teaches players. If you don’t know what that means, Elden Ring essentially hides its tutorial by having you follow a ghost’s instructions and jump down a hole, which many players miss.

Andy argues that aside from being pretty funny, it’s actually a lesson from FromSoft that players have to figure things out on their own and can’t rely on the game to tell you exactly what to do. Except in this case, where he literally says what you need to do, and it’s up to you if you trust him.

After a long wait, The Batman finally hits theaters today, and editor Stacey Henley got a chance to speak with the film’s star, Robert Pattinson. In the interview, Pattinson explains what it was like to become Batman, while admitting to stealing far too many pairs of socks on set. Pattinson also discusses how atypical his Batman is compared to how the character has been portrayed in other films, and how his Bruce Wayne completely allowed himself to disappear into his alter ego.

In Praise of the Vapor Controller

This week also marked the release of the Steam Deck, Valve’s attempt at a portable console. To mark the occasion, feature editor Khee Hoon Chan took a look at the Steam Controller, calling it the only controller that captured their hearts. Khee Hoon Chan writes about how the Steam controller managed to bridge the gap between PC and console gaming, discussing how hard it is to get used to a controller when you’ve been a PC gamer your whole life. life.

Then we have features editor Eric Switzer who hopes and prays that Game Freak doesn’t mess up the evolution of the Pokemon cat in Scarlet & Violet. Sprigatito has been insanely popular since its reveal, but Game Freak has a bit of a habit of messing up its Pokemon cat and making them, well, trash when they’re finished evolving. Take a look at the end of Litten. Here, Eric pleads for Game Freak not to turn the last cat into an anthropomorphic catman – just let him be a cat.

Finally, let’s end with some incredibly relaxing vibes to welcome the weekend. Features editor and Lord of the Rings enthusiast Ben Sledge took the plunge and dove into The Lord of the Rings Online for the first time after hearing how well he translated Tolkien’s works into a game. talks about his experience in Hobbiton, Bag End and Bywater, finding them incredibly close to how they were portrayed and mapped in The Lord of the Rings. Just ignore aggressive piggies.

Next: The Ewok Movies Are Star Wars At Its Worst

Forza Horizon 5 addresses you by the name of your Microsoft account, but for some trans players this has unintended consequences.

George is the editor of TheGamer and an advocate for wearing Psychonauts glasses. He’s been known to care way too much about platforming mascots. He tries, bless him.