5 games that kill the dog 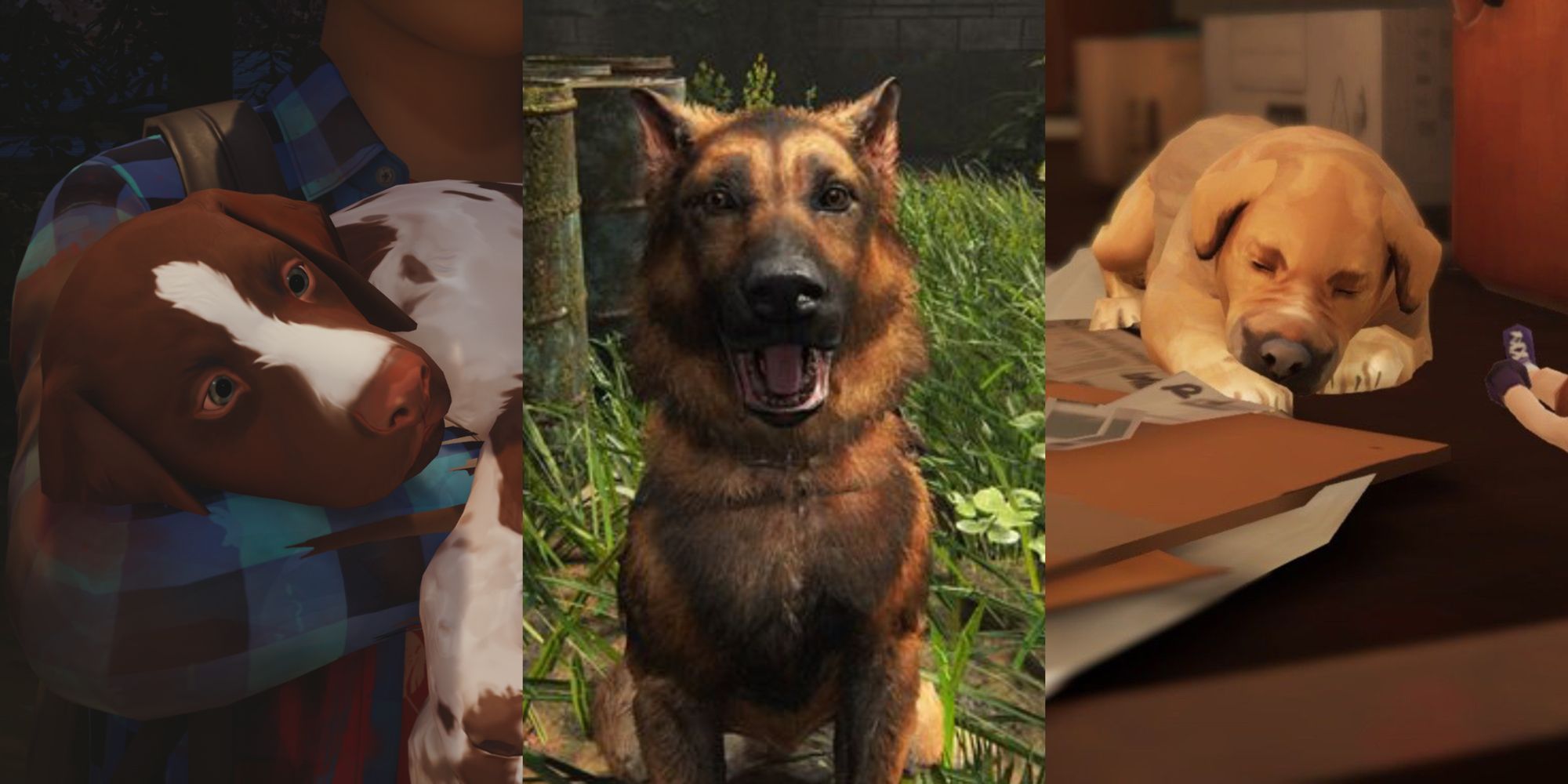 5 games that kill the dog

One of the most beloved pets next to the cat is the dog and fans hate it when a movie, TV series or game kills the fun and lovable animal. Whether or not the dog has to die to save the protagonist’s life is still something fans would like to avoid. All dogs are precious and should be safe from all harm, but unfortunately these are games where they don’t survive.

Days gone is a survival zombie game about a former biker gang member named Deacon St. John, who tries to find his wife Sarah in a post-apocalypse world.

His journey takes the player to all states and he encounters many enemies and obstacles. One of the most heartbreaking moments is when he comes across an injured dog, and to save him from the pain he has to put him down. It’s a short scene, but it’s still a miserable moment because no one likes to see a dog die, especially after learning about the events leading up to this moment. The dog was injured by people killing dogs for sport, and players were encountering dead dog bodies all over the map. If only all dogs and pets in general were immortal.

Pompidou appears for the first time in life is strange then as a puppy in the prequel, Life is Strange before the storm. It’s a rescue that belongs to Frank Bowers, the local Arcadia Bay drug dealer.

Pompidou can be aggressive with strangers, but that’s only because he’s extremely protective of his owner. He was also very affectionate with Rachel Amber. Depending on the player’s choices during the first game, the dog can die at two different times. The first is in Episode 3 when Chloe and Max distract him to get into the RV. They can either throw a bone in the streets where it gets hit by a car, or throw it somewhere safer. The other choice that can either kill or save Pompidou is at the very end. If the players choose to save Chloe, Pompidou dies. If they rescue the townspeople and kill Chloe, the dog survives. It’s all a matter of preference, but most players struggled to kill the dog.

A plague tale begins by focusing on Hugo’s sister and the game’s main protagonist, Amicia. Lion was their family’s French hound, and despite being only a minor character in the game, his death was gruesome.

As the player begins their journey with a tutorial, Lion hangs around, barks, and follows different scents that lead to wild animals. At one point he runs off, chasing a trail, and Amicia tries to follow him until suddenly she hears her dog groan in pain and finds him injured. Upon further examination, Lion is beyond hurt. Before the player can do anything to save him, he is dragged into a black hole by something. It is then clear that the dog had died violently, and his death traumatized many dog ​​lovers.

Alice looked like a German Shepherd in The last of us part two and like many of her species, she was trained by the WLF as a guard and patrol dog. Manipulated by Mel, she often followed the team on their missions and battled the infected and enemies.

When players played as Abby, they could interact with Alice and form a bond, but that connection wouldn’t last long. After playing as Ellie again and breaking into the aquarium, they had to kill Alice, who was just doing her job. The dog may have been a minor character in the story, but his death seemed unnecessary and many fans wished it didn’t happen.

Mushroom is probably one of the most tragic and traumatic deaths ever to occur in games. In the first episode, she was a puppy awaiting adoption at Bear Station. After a series of events, Daniel stole her and despite his brother’s reluctance to get a dog, they kept her. Mushroom and Daniel’s connection really deepened, and they were a great pair.

In the second episode, she disappears and Daniel frantically searches for her in the woods with the help of his older brother. After finding her scarf and following a trail of blood, they found her lifeless and mauled by a cougar. Daniel had a choice to make: avenge his beloved dog or let the cougar get away. This decision would have a big impact on the course of the story and had to happen, unfortunately. There’s no way to save the cute little pup, and seeing Daniel mourn his loss made the moment even more tragic and sad. Fans hated this moment and couldn’t help but cry with Daniel.